Viru takes a jibe at Manish Pandey after SRH’s loss 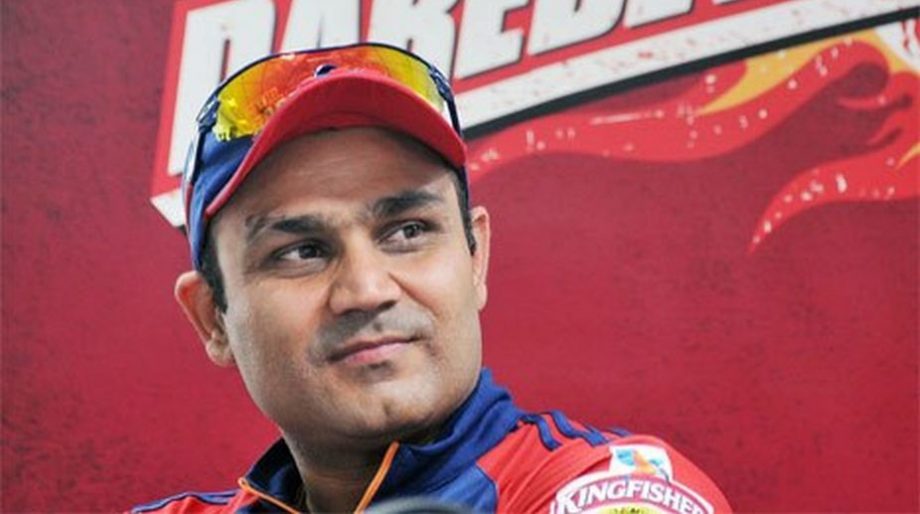 The former Indian Batsman & current IPL commentator, Virender Sehwag, thinks that all the teams in the current season of IPL should be more cautious & adjustable to their batting line up. This thought of his came in after Sunrise Hyderabad lost to Kolkatta Knight Riders.

Sehwag feels that the batsman should be able to adjust their batting style according to the need of the hour & the team should make a better use of power-hitters.

“Teams that will have stat padding batsmen end up batting long overs without changing gears quickly will struggle. Depriving hitters and finishers by leaving very less balls and making it very difficult. Happened last year, and such teams will struggle always.”

The skipper Davd Warner, after the loss, stated that it was a fair chance with Pandey & Bairstow on the field.

“I didn’t think there were that many runs on this wicket. They adapted really well, had a good partnership. We failed to execute the first ball of most overs and then conceded a lot at the end. We lost early wickets, and Jonny and Manish got us in a good position, so we had our chances,”

Warner said after the game.

“The dew made a difference. If the bowlers over pitched, it was easy to hit it, and with the height in their team, and with the cross-seam, it stopped a little bit on us,”