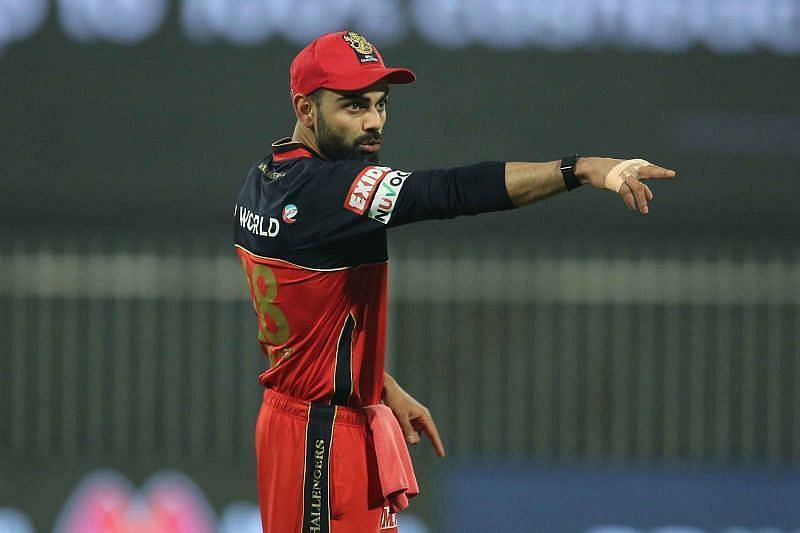 Indian cricket team skipper, Virat Kohli, is one of the most motivational & inspirational individuals out there in sports entertainment. When it comes to cricket & motivating his team, he leaves no stones unturned. He has set lots of examples for youngsters not only with Indian cricket team but also with youngsters from Royal Challengers Bangalore.

On the same notes, Virat Kohli ensured he took all the newcomers at Royal Challengers Bangalore under his wing ahead of the start of the IPL 2021 and delivered an inspirational speech to his new set of players to keep them in good stead ahead of RCB’s opener on Friday.

“To all the new guys who have joined RCB, welcome to this amazing group of guys. As you know from the guys that have played here in the past, the atmosphere, the energy throughout the season will be amazing. The only thing I expect from the guys is to make the most of the time spent on the field. Whether it’s practice sessions, needless to mention, I expect guys to show intensity. That’s the way we have always played and that won’t change,”

Kohli gave a clear message to his team mates & youngsters that last year what RCB did differently & how they will continue doing it.

“Last year was a great step in the right direction for us and I feel like our squad is even stronger this year. I expect good things to happen again,”

“But a lot of enjoyment happened last year and the focus was to make the most of the time we had, especially in our practice sessions. There was no mucking around, there was no wasting time. We were professionals in what we wanted to do and had a lot of fun as well through the season.”

Kohli backed the new additions and sounded confident of them contributing immensely to the team.

“I am backing you, the management is backing you. Players who have been selected, we believe they are going to contribute to the culture that RCB has, and to the plans that we’re going to execute on the field,” 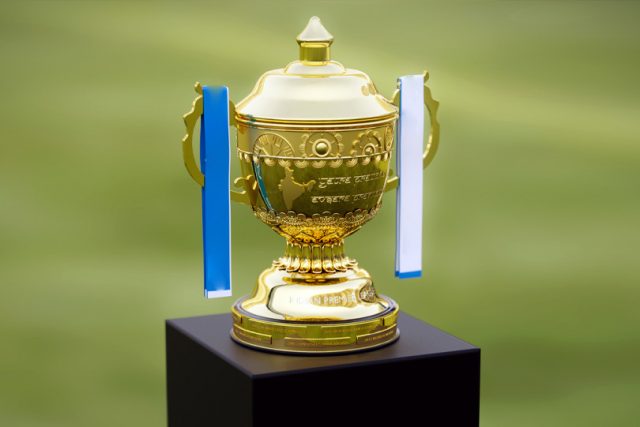 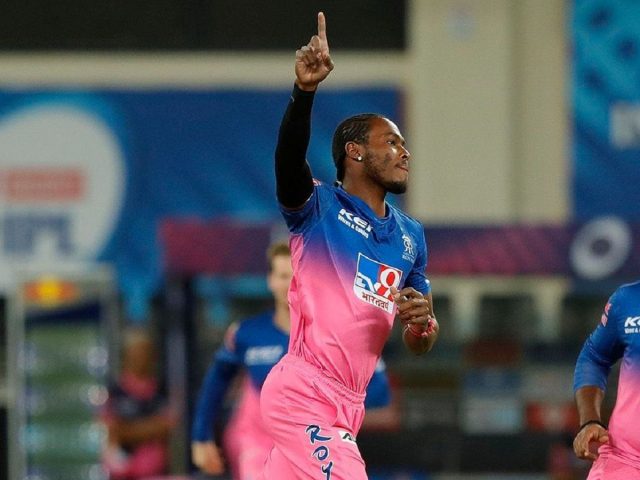 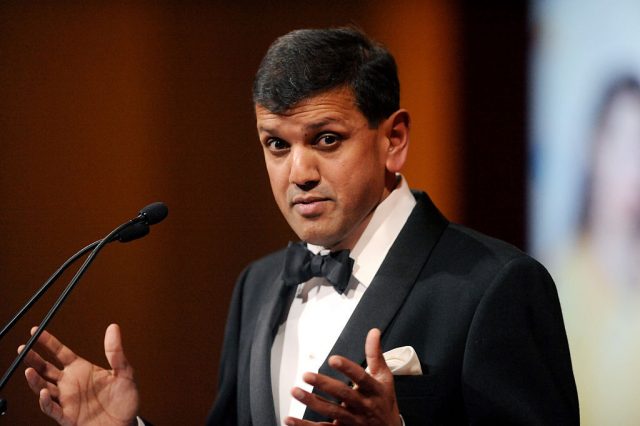