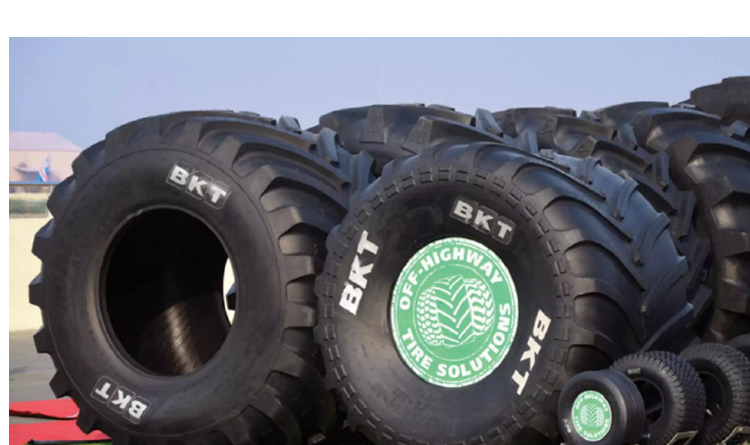 The Indian tyre manufacturer industry, Balkrishna Tyres (BKT Tires) announced on Wednesday that it is sponsoring 7 teams in the upcoming edition of IPL 2021.

The off-highway tyre manufacturers, Balkrishna Industries announces on Wednesday that it is sponsoring 7 major teams in the upcoming edition of IPL 2021.

In the IPL edition of 2021, BKT is collaborating with Royal Challengers Bangalore for the first time and the second consecutive sponsorship with the remaining six teams, it added.

“We are elated to be a part of this huge cricketing event that is known to bind our entire nation, for yet another season, after key-collaborations with the biggest global leagues,”