Official: Two New Teams To Join the IPL in 2022 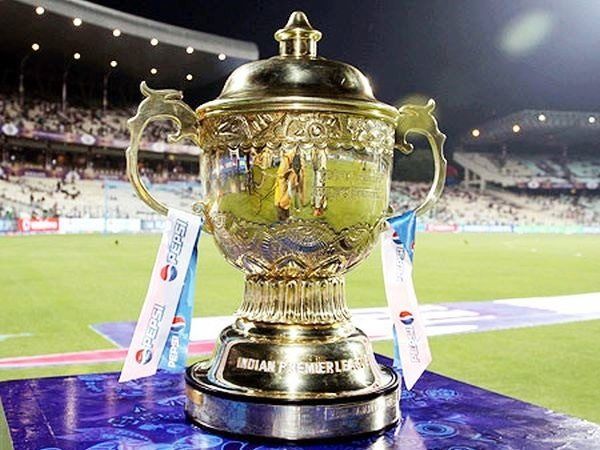 There is no doubt that Indian Premier League is one of the most celebrated events in India. It has taken a form of entertainment which cannot be ignored by anyone in the country & to make it more interesting & entertaining, BCCI has decided to auction two new teams in the month of May during the final phase of current edition.

“There will be two new teams in next edition of IPL & the bidding process & finalization of the new franchises will be concluded in May this year” a senior source from BCCI informed the developments to press trust of India on conditions of anonymity. “Once the teams are finalised, they can start their operational work which takes considerable time”

After two years of long break, IPL will be coming back to home ground as the pandemic forced IPL 2020 to be shifted to UAE. There is already a change in the format of IPL this year where there will be 56 league matches across 6 cities and Every team will play four venues during the league stage. he major highlight of this edition is that no team will be playing on homeground, both the teams in every match will be played at the neutral ground. There was a rumor that two new teams will be added in this addition itself but nothing was updated on the same.