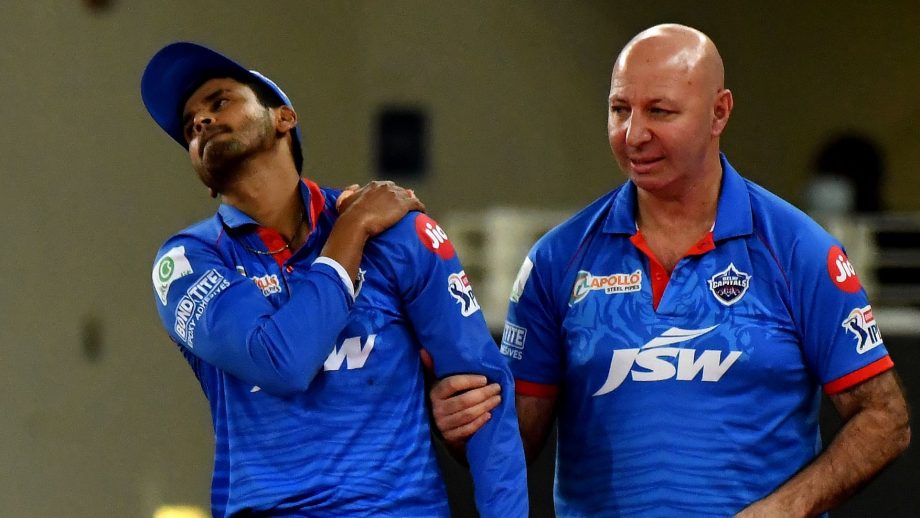 Shreyas Iyer nursing his shoulder in a Delhi Capitals jersey

Shreyas Iyer will be missing the entirety of the upcoming 2021 season of the Indian Premier League due to shoulder dislocation.

Iyer was injured in the first One-Day International against England on Tuesday where he dislocated his shoulder while stopping a shot from Jonny Bairstow in the eighth over of the visitors’ innings.

After the scans, it was revealed that the Delhi Capitals skipper would be out for a long duration and would have to undergo surgery on his dislocated shoulder. Shreyas Iyer tweeted after the incident took place, he tweeted

“I’ve been reading your messages and have been overwhelmed by all the outpouring of love and support. Thank you from the bottom of my heart to everyone. You know what they say, the greater the setback, the stronger the comeback. I shall be back soon”.

The Capitals skipper would be missing the rest of the two ODIs against England as well with Delhi Capitals vice-captain Rishabh Pant or Mumbai Indians ace Suryakumar Yadav expected to replace him in the Indian team.

The 26-year old batsman has been ruled out for a total of four months and would be expecting to make his comeback for Lancashire in the Royal London One-Day Cup commencing on 15th July. 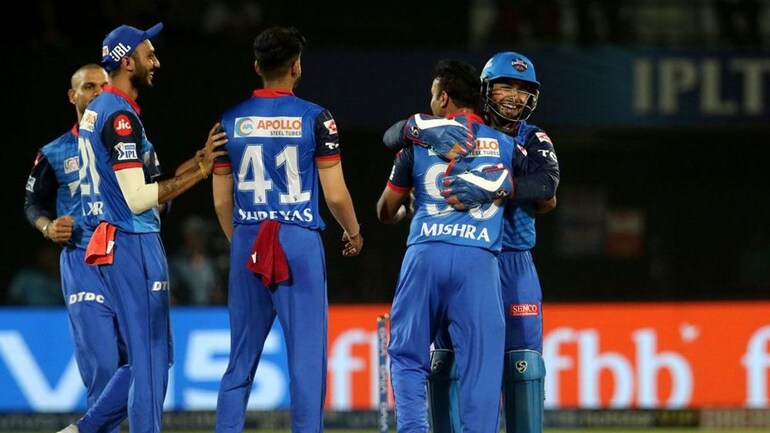 Iyer had a couple of successful IPL seasons as he captained the Capitals to a playoffs place after a gap of seven years in the 2019 IPL followed by a runners-up finish in the 2020 season of the hotly contested league.