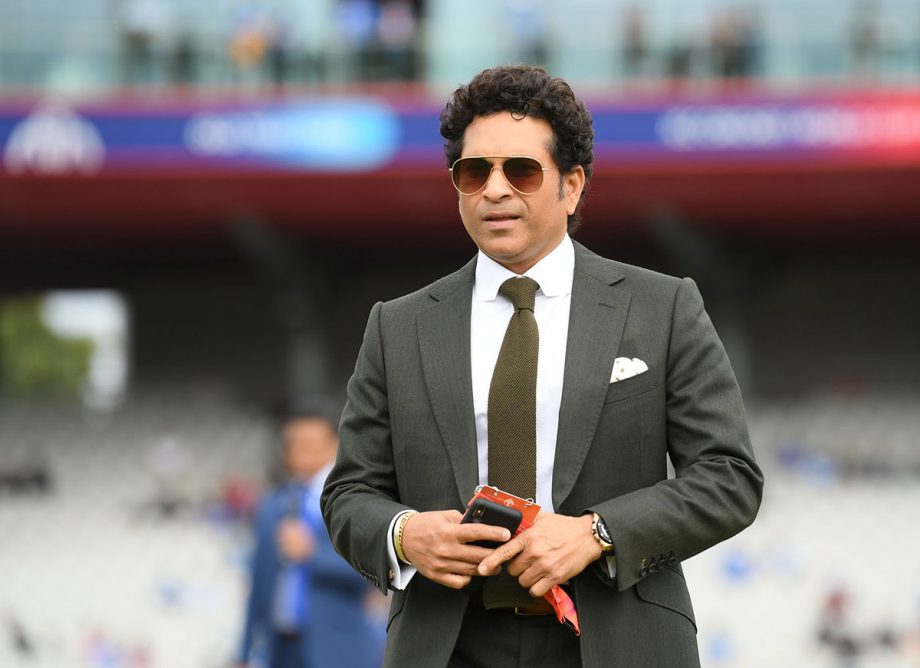 India were not just able to compete but also beat Australia in their four-match Test series recently despite more than half of their frontline players missing from action. Even in the ongoing five-match T20I series against England wherein the two teams are currently locked 2-2 with the series decider to be played on Saturday, India have been able to throw up some exciting talents such as Suryakumar Yadav and Ishan Kishan.

Even in the tour of Australia, India were able to sustain the pressure throughout and emerge victorious owing to the fact that IPL has produced several of its recent test players such as Jasprit Bumrah, Washington Sundar, Shardul Thakur and Mohammed Siraj to name a few.

“Yeah, both Surya and Ishan are ready to play, because you know, I have always felt that IPL’s introduction has helped players,”

Tendulkar was quoted as saying by PTI when asked about the fact that whether the IPL is helping Indian cricket in any manner or not.

Tendulkar drew a parallel picture with his playing days, saying that players of his generation did not have the benefit and advantage of playing with those players who belonged from the opposition camp.