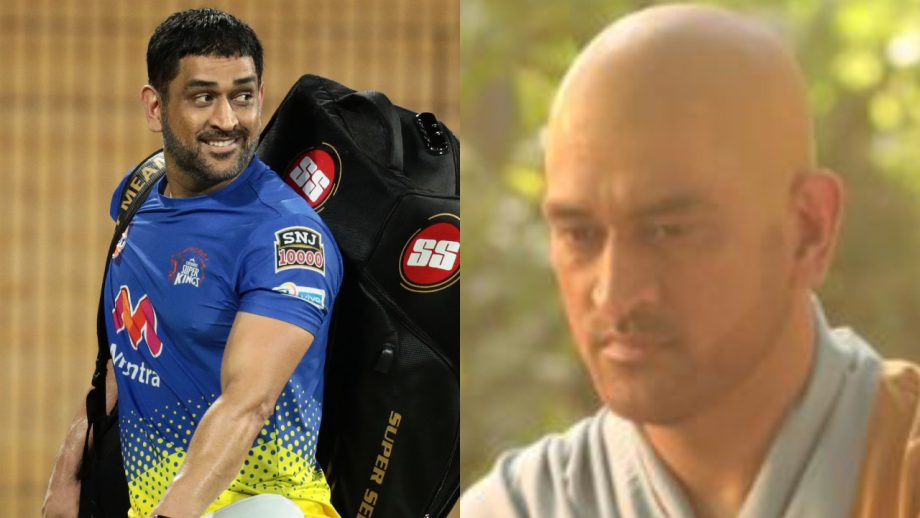 All the talk and buzz about Mahendra Singh Dhoni’s new bald look has come to an end with the release of the new IPL promo by Star Sports.

The promo starts with the former Indian national cricket team skipper stopping a bunch of kids playing cricket and saying today’s topic is ‘Laalach’ (Greed). He then goes on to narrate a story about ‘Hitman Rohit’ who doesn’t feel satisfied even after winning five IPL titles.

Then the kids collectively ask ‘Laalach Buri Bala Hai’ which roughly translates to ‘Is greed bad?’ but the Chennai Super Kings captain counters them and says ‘If greed increases your hunger to win, then greed is cool’.

The kids further ask the 39-year old wicket-keeper batsman that whether the Hitman will do a hattrick (of consecutive IPL titles) but MSD once again counters them but the promo finishes mid-sentence on a cliffhanger revealing the start date of IPL 14 (April 9) and it’s new slogan #IndiaKaApnaMantra.