IPL likely to resume in UAE in September-October window 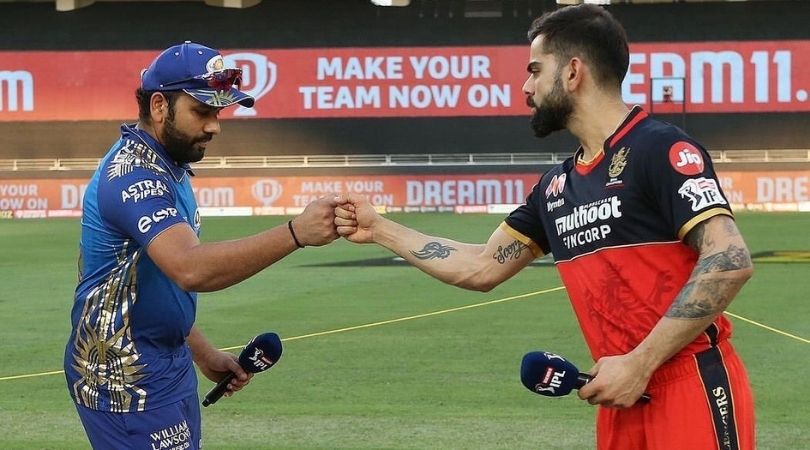 After the suspension of IPL 2021 in the beginning of May, there have been speculations about the window & location to resume the IPL as early as possible. In the latest update, BCCI is likely to make an announcement on May 29th to resume the phase 2 of Indian Premier League in September & October window & all the remaining matches will be played in UAE. IPL phase 2 will cover the remaining 31 matches which include the knockout matches as well.

India will play five test match series with England in August. Sources have mentioned that there is a nine day gap between the second & third test.

“If that gap can be reduced to four, it will allow BCCI five extra days to make use of”

There has been no initiation of talks between BCCI & ECB on tweaking the 41 day window reserved for the test series. All the decisions will be taken on 29th May at a special general meeting.

BCCI has refrained themselves from making any request to ECB but it has continued to plan out the remainder of the IPL post India-England test series as that will have a 30 days window available from 15th September.

“If we get the ECB to make some changes in the India-England series, then it adds more days to the window. If that’s not possible, then within 30 days, a full day will have to be set aside for the Indian team & English cricketers to travel from UK to UAE, five days will have to be set aside for the knockouts later. That will leave the BCCI with 24 days to conclude 27 matches. This window has four weekends available which means a total of eight Saturdays & Sundays for double headers, that can accommodate 16 matches. That will leave BCCI with 11 matches in 19 days. That’s a week extra.”

BCCI has started making a plan already & on 29th May a final decision is expected to be taken on the same with or without a request to ECB.