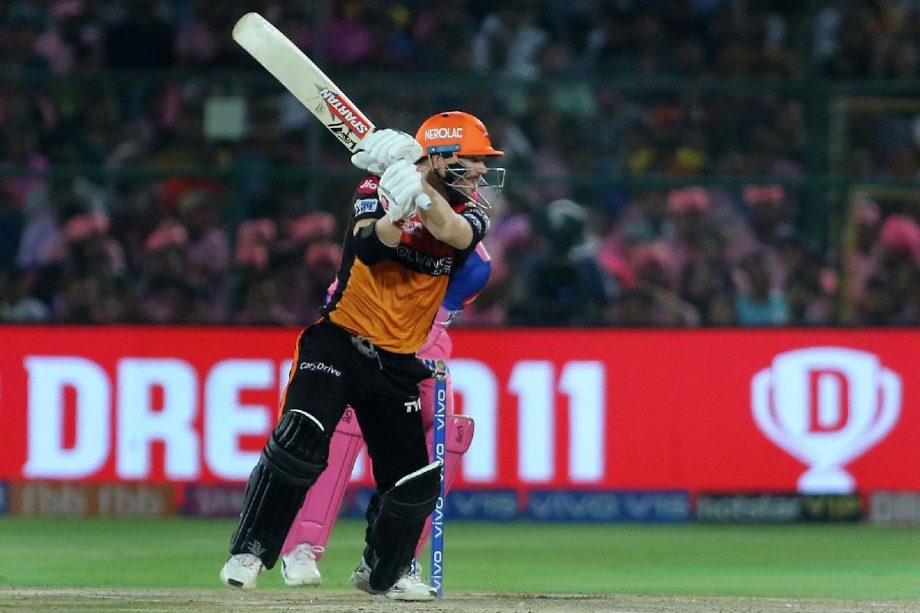 While talking to the commentators after the match, Warner blamed his slow inning for the loss and said that he was very frustrated as every time he tried to hit a ball it would go directly to the fielders. The Australian batsman said that he took too many balls to score his 57, which is not acceptable in T20 cricket. Warner scored 57 off 55 balls and batted for the first 17 overs of the first innings. Warner praised Manish Pandey‘s inning and welcomed him back into the playing XI, saying

Warner credited Kane Williamson and Kedar Jadhav for helping the team reach a respectable total in the end as the duo came in and scored some quick runs.

Warner said at the post-match presentation.

“I probably hit 15 good shots to the fielders, I couldn’t do ..much about it. They are the ones that make or break your innings. It gets frustrating as a batsman when you find the fielders,”