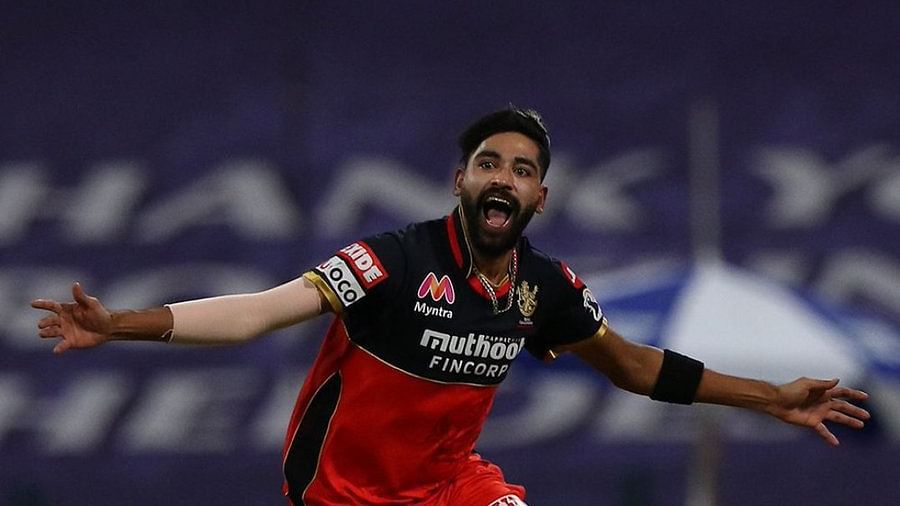 No matter if it’s an IPL or international T20 cricket match, from the entertainment perspective, everyone wants to see a batsman hitting the bowl for fours or sixes but on paper bowlers are the real match winners for a T20 game. The fact of the matter is that teams who possess better bowling attacks have been more successful in the cash-rich league. Every year, the bowler who takes the most wickets is awarded the coveted purple cap.

In 2008, the first season of IPL, Sohail Tanvir, Pakistani pacer, took the most wickets (22) and became the first winner of the Purple cap. With phenomenal figures of 6/14 in one of the innings, his total count was 22 wickets in the whole season.

In 2010, it was an Indian spinner & the spinner in the league, Pragyan Ojha, who was the highest wicket-taker with 21 wickets in 16 matches. He bowled at an economy of 7.29 and an average of 16.8 while playing for the Hyderabad franchise. Lasith Malinga and Morne Morkel were the next two winners of the purple cap in the 2011 and 2012 season.

Dwayne Bravo, not only won the purple cap while playing for CSK in 2013 and 2015, but he also picked up 32 wickets in 2013 which is still a record for most wickets in a single season. In 2014, It was again a CSK bowler, Mohit Sharma, who finished as the highest wicket-taker with 23 wickets in 16 games.

Bhuvneshwar Kumar, the Indian pacer, holds the record for winning a purple cap in two consecutive seasons. He picked up 23 wickets in the 2016 season and 26 wickets in 17 games in 2017.

In the 2018 season of IPL, Andrew Tye became the first player from Australia to win the purple cap by taking 24 wickets while playing for Punjab and in 2019 & 2020 it was south african duo Imran Tahir & Kagiso Rabada who took the purple cap respectively. Rabada also was part of the finals in IPL 2020 along with being the highest wicket-taker (30) in the tournament.