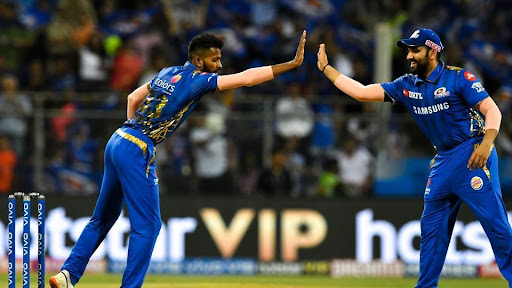 A couple of days ago, both states celebrated their foundation days and the paths have crossed once again as the Ahmedabad-based franchise is gearing up to face the five-time champions for the first time ever. The neighbourhood states have been indulged in a traditional rivalry to claim the supremacy of the Western region for years and scenes will be heating up when they take the same field on 5th May.

Hitman Rohit Sharma‘s Mumbai side is aiming to sustain their form after winning their first game of the season against Rajasthan Royals. The hard-hitting skipper of Gujarat Titans, Hardik Pandya will be out there playing against the Maharashtrian outfit for the first time in his glittering IPL career. He joined his home team Gujarat after spending seven seasons with the MI family and bid adieu after playing a pivotal role in four title triumphs for his beloved franchise.

It has been a forgettable season for the Mumbai fans who had high hopes from the new core in the very first season post mega auction. They became the first team to lose their first eight matches in the history of the tournament. The ignominious streak finally came to an end when they registered a thumping victory over an in-form Rajasthan Royals side where the bowling unit of the Razors cumulatively shined for the first time in this season.

On the other hand, Gujarat Titans is sitting right at the pole position of the 2022 IPL standings after fetching 16 points from 10 fixtures. In their previous game, struggling Punjab Kings stunned the table-toppers and also ended their winning run of five straight matches. Sai Sudharsan’s blistering knock of 65* took them to a respectable total of 143 although the bowling department also had an awful day at work as Punjab comfortably chased it down in 16 overs.

When the Gujarat batting line-up was shattering apart, the 20-year-old Tamil Nadu youngster stood up for his team and held one end till the final delivery of the game. He will keep his number three position in the top order especially after showcasing a memorable fightback against a fierce Punjab attack. While Pradeep Sangwan was economically the most expensive bowler of the Titans against PBKS and may not be able to retain his spot as there are plenty of alternative options available for Ashish Nehra on the bench. 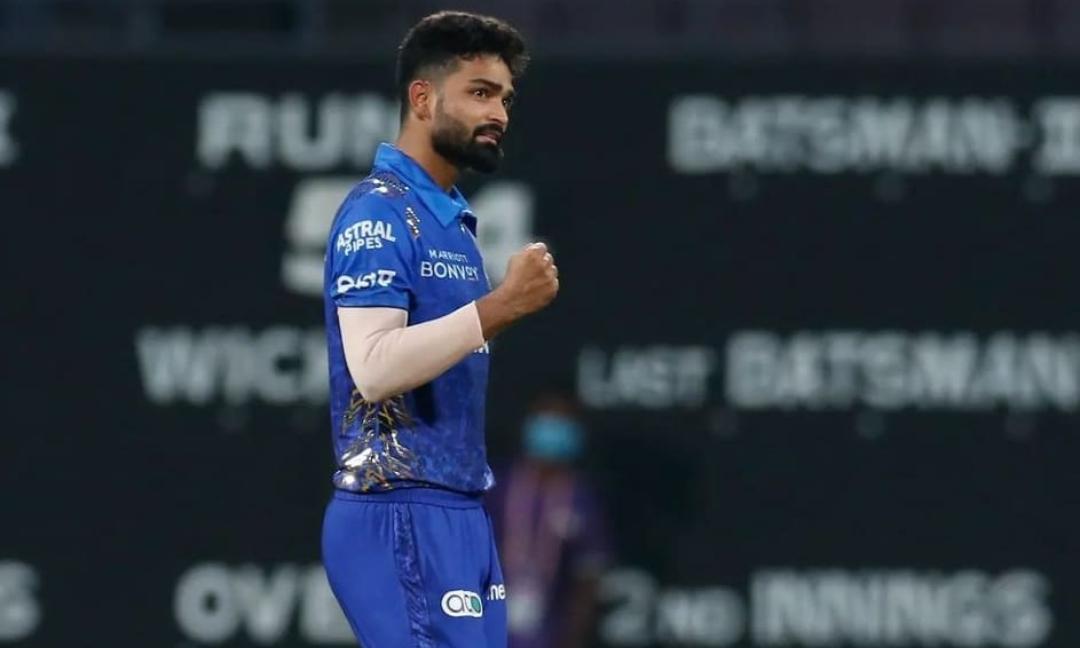 The pair of the skipper Rohit Sharma and the gaffer Mahela Jayawardene is likely to go with an unchanged playing XI to continue with the winning combination. The 24-year-old MP left-arm spinner Kartikeya Singh registered astonishing numbers of 1/19 in 4 overs on his debut IPL match and will be hoping to continue trapping the batters in his mystery bowling. A composed finish against Rajasthan in his comeback game will offer him continuation in the MI playing eleven ahead of South African teenage sensation Dewald Brevis. 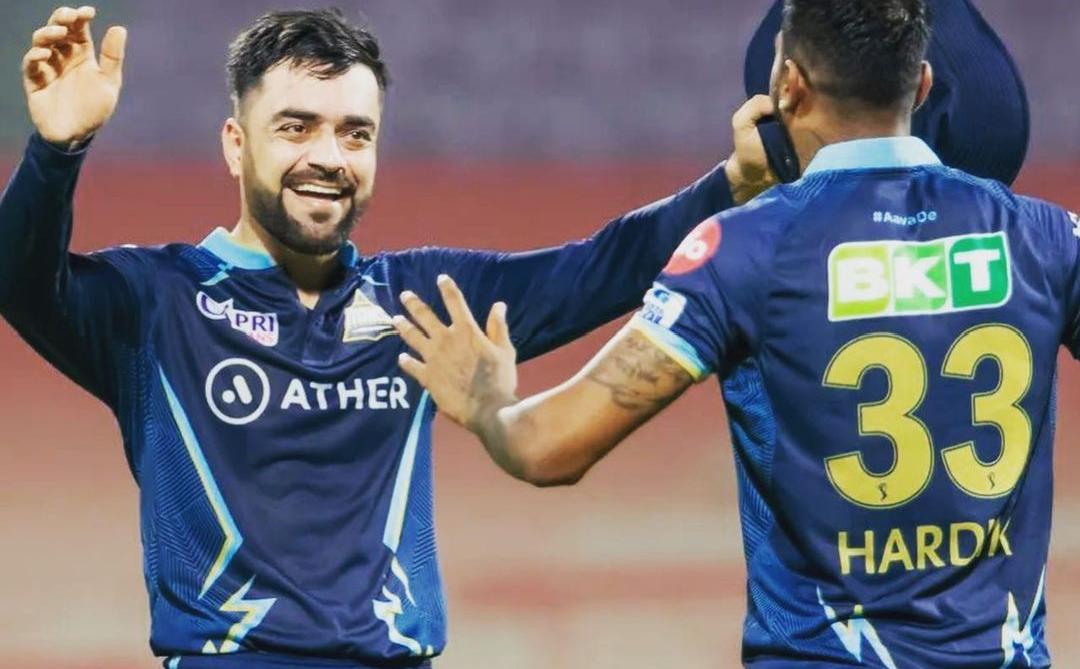 Rashid Khan: Earlier the 23-year-old was known for brutal T20 bowling and batting capabilities of scoring a few runs here and there but this season will mark his rise to the prominence as a bowling all-rounder. The Afghanistani vice-captain of the Ahmedabad-based franchise has picked 9 wickets from 9 matches with a mild economy rate of 6.93 this season. When the last time he faced Bombay Blues, Rashid picked two wickets including the wicket of captain Rohit Sharma whom he has trapped two times in the IPL.

Suryakumar Yadav: When Mumbai’s winning hopes against Rajasthan were diminished, the local lad stood for his side and was also conferred with the Player of the Match award for his rocky 51-run stand. His 4th wicket partnership of 81 runs with youngster Tilak Varma played a pivotal role in the chase and took the game away from the Royals. During the post-match presentation, he made positive remarks on his position in the team saying

“I have enjoyed batting at all positions, but I love batting at No. 3 because I can pace my innings accordingly and take the game ahead.”

The table-toppers are always the frontrunners to win the contest when there is a battle between the top and bottom-placed sides. Hence Gujarat Titans are considered to be favourites to win this fixture as their middle order department can stage an explanation of the loopholes in MI’s death bowling. Although the Mumbai Indians can never be ruled out from any equation owing to the stature and reputation of the five-time IPL champions.