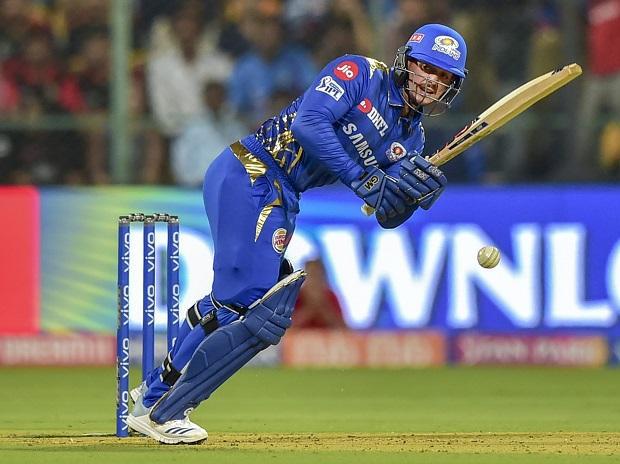 What happens when two superpowers collide on the field in Indian Premier League? We will see that on Saturday when Mumbai Indians will collide with Chennai Super Kings in Delhi at Feroz Shah Kotla. This is the most awaited clash of the season as Mumbai Indians will be looking to win the game to up their score in the points table & Chennai will be motivated to win the game to remain at the top of the table. Till now, Mumbai has not shown its magic & Chennai is on a winning streak after losing their first game to DC.

MI’s opener Quinton De Kock predicts that CSK is going to be tough but it will be a good competition.

“Obviously playing against chennai is a big game. It’s quite a big rivalry & every time we play against them, you always hear the talk of it. So it is always a big game for us. Saying that, when we do play them, we know they are going to be tough but we will also be nice & tough. So it will be a good competition, I am sure”

“They (CSK) got a lot of confidence. They have won five games in a row. We are three from six but saying that, in the past, since i’ve been with Mumbai, we have done really well against Chennai as a team. So it’s going to be a good match”

Quinton De Kock has been out of form from past few matches but the opener has scored every time when his team needed it desperately. The left-handed batsman guided Mumbai to win over Rajasthan on Thursday with a fifty.