Cricket Matches which got suspended due to strange reasons 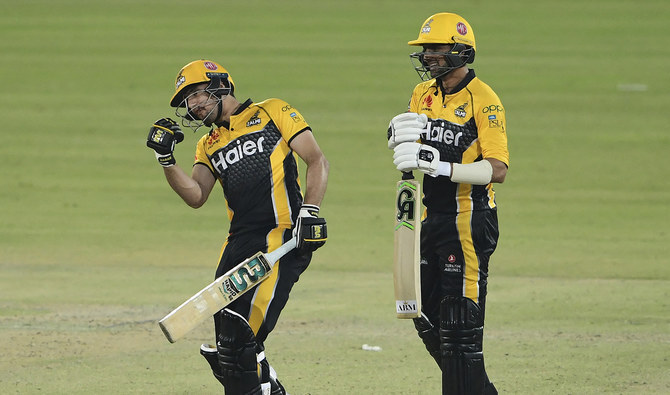 PCB suspended their T20 super league due to Covid 19

Cricket is not only a sport in India & specially for asian countries, it has become a religion. If we look at the pages of history, cricket has given us millions of special moments on & off the field. This was the reason why Indian Premier started in 2008 keeping in mind to find out some new talent for the international team & to keep cricket fans across the globe entertained. IPL is doing that successfully & it has become the most celebrated cricket league in the world.

Due to the pandemic crisis in India, this year, IPL’s 14th season has been suspended by BCCI after it’s 29th match. The decision was taken when the players started testing positive in Kolkata Knight Riders & Chennai Super Kings. This is definitely the first time when a cricket league or a tournament has been cancelled due to a pandemic but in the history of cricket, there have been incidents where a cricket match has been suspended due to some strange reasons. Let’s look at the top 3 cricket matches which got suspended due to some bizarre reason.

This was one of the most controversial incidents in the history of cricket. During the fourth day of the Test between England and Pakistan at The Oval, on-field umpires Darrell Hair and Billy Doctrove ruled that the Pakistani team had been involved in ball-tampering. They awarded five penalty runs to England and also offered them a replacement ball. Protesting the decision, the Inzamam-ul-Haq-led Pakistan refused to take the field after the tea break. After waiting for 20 minutes, the umpires decided to award the match to England, bringing the cricket match to a bizarre end.

2) Cricket match abandoned due to an act of sabotage

This is the most bizarre reason to suspend a cricket match ever. Before the fifth day’s play, the pitch was dug up and damaged with knives and oil by vandals, who were campaigning for the release from prison of a convicted criminal. No play was possible on Day 5 and the match had to be declared a draw. The strange part of this situation was that the reason because of which people vandalized the pitch was nowhere related to cricket. What could have been an exciting finish to the cricket match never materialized as oil and knives had the final say in the Test.

One of the shortest Tests in history, the first Test between England and West Indies in January 1998 at Sabina Park in Jamaica lasted all of 10.1 overs. England elected to bat first after winning the toss. They were soon three down for 17 as the ball was dangerously lifting off a length. England skipper Mike Atherton (2), Mark Butcher (0) and Nasser Hussain (1) all perished before the batting side could reach double figures. With the ball refusing to behave and striking the batsmen several times in rather discomforting fashion, the umpires Steve Bucknor and Srinivas Venkataraghavan took matters into their own hands and concluded that the pitch was unsafe for cricket.