Big set back to CSK, Josh Hazlewood opts out of IPL 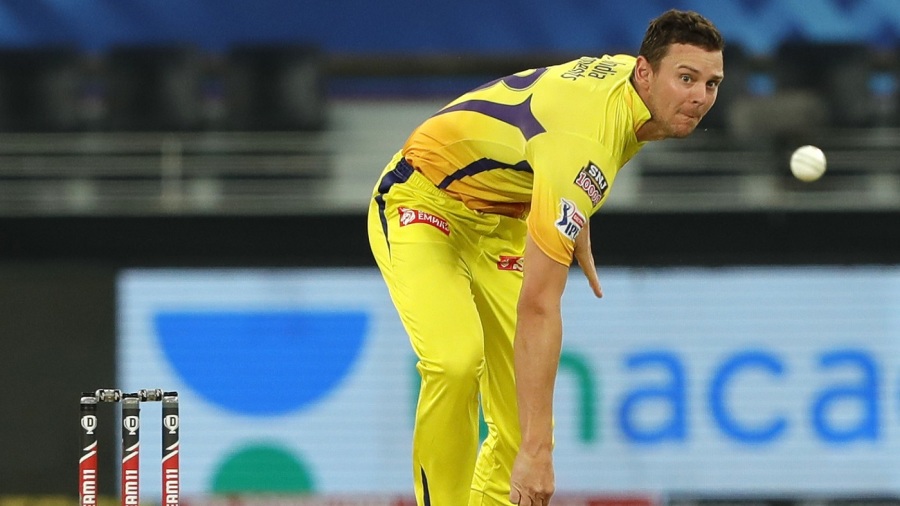 As the IPL’s new season is coming closer, a big blow comes to Chennai Super Kings as well. Josh Hazlewood, Australian & CSK pacer, has pulled himself out from the upcoming season of IPL. He was all set to leave for India from Australia, but it was an end moment decision from him to spend some time with his family.

“It’s been a long 10 months in bubbles and quarantine at different times, so I decided to have a rest from cricket and spend some time at home and in Australia in the next two months. We’ve got a big winter ahead too. The West Indies is going to be a long tour, with the Bangladesh T20 tour potentially thrown on the end of that,”

“Then potentially the T20 World Cup leading into the Ashes, so it’s a big 12 months, as it always is with Australia, and I want to give myself the best chance to be mentally and physically ready for that. That’s the decision I’ve made, and it sits pretty well with me,”

On Wednesday, Mitchell Marsh from SunRisers Hyderabad also pulled out of this year’s IPL and the franchise named Jason Roy as his replacement & before this it was RCB’s Joshua Philippe, who chose not to be a part of this year’s IPL.

IPL 2021 is slated to commence on April 9 with Mumbai Indians and Royal Challengers Bangalore (RCB) locking horns in the tournament opener. CSK will play its first match on April 10 against Rishabh Pant-led Delhi Capitals at the Wankhede Stadium in Mumbai. 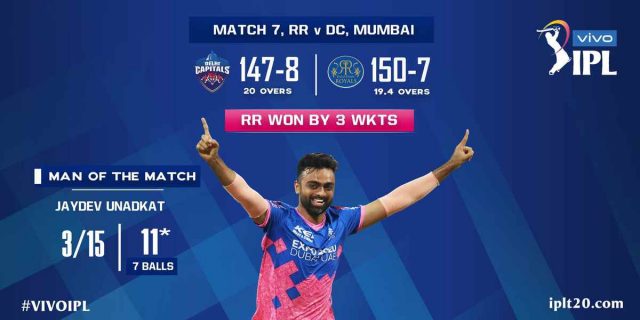 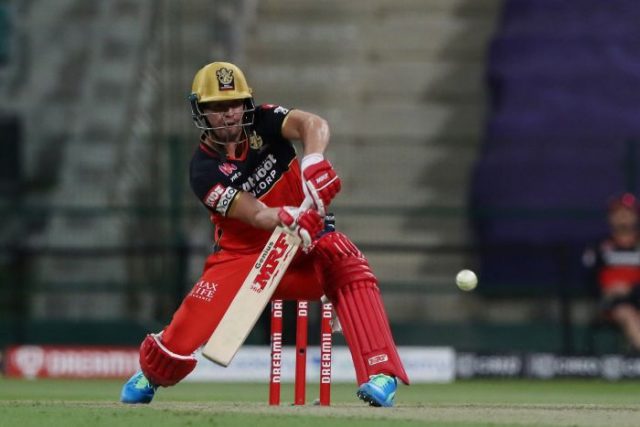 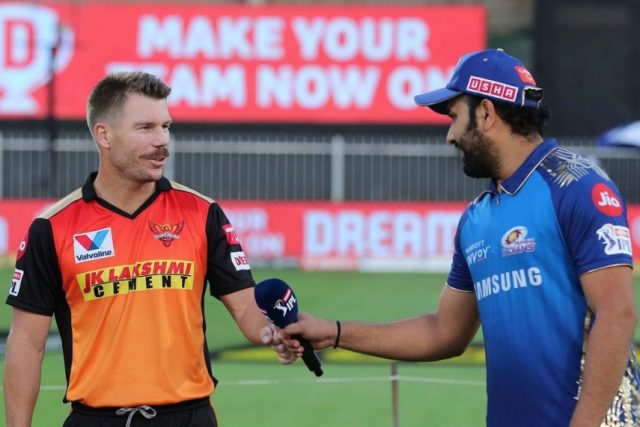