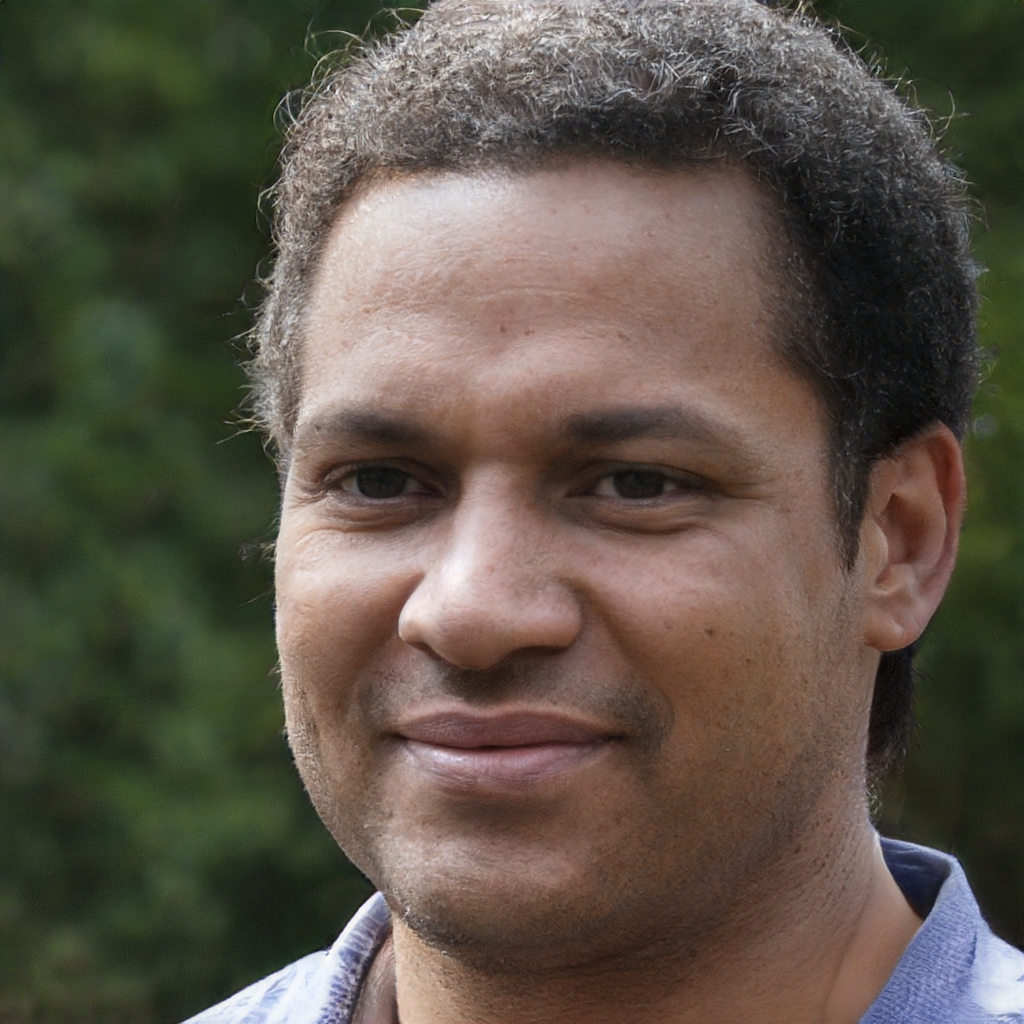 The first match of 2021 was a success of the youth women’s hockey team of India. In the first game of the tour, the Indians beat the Chilean youth hockey team with a score of 5:3. This was a good start for the team, which charges games for new victories.

The Indian women’s team has not participated in competitions for more than a year, so Chile’s tour was good news. Despite all the obstacles, the girls diligently prepared for the first competitions, and their efforts justified themselves. In the first match, they were able to beat serious rivals – Chile’s youth hockey team. The result of the game was a score of 5:3 in favor of the Indian team. The competition took place in the country club “Prince of Wales.” The Chilean team scored three goals. The Indian team missed the first goal on the tenth minute. The point of the Chilian youth team brought Simon Avelli.

The second point in the twenty-fifth minute brought Paula Sans. And the last in the forty-ninth minute of Fernand Arrieta.

Indian girls, however, turned out to be more persistent. Dangdung scored three goals in the twenty-ninth, thirty-eighth, and fifty-second minutes against the Chilean team. At the fourteenth minute, the Indian team brought one point to Lalrindik. Also, in the thirtieth minute managed to go to the Chilean team’s goal at Sangita Kumari.

Both the team of girls from Chile and the team of the Indian national team showed themselves well. At the beginning of the match, the Chilean team had an advantage when in the tenth minute of the game, Simone Avelli made an excellent pass, which she was able to take and score a goal in the Indian goal correctly. However, the Indians quickly returned the balance to the game. Four minutes later, the Indian team Lalrindiki managed to score a goal that leveled the score.

Then, for eleven minutes, there was a similar struggle between the teams. No one managed to go to the enemy’s goal and strike. However, in the twenty-fifth minute, the home team was allowed to punch a free-kick into the Indian goal. This was the second goal that the Chilean team scored. Paula Sans brought this point to his team. But this time, the Indians regained the advantage. At the twenty-ninth minute, Dangdung managed to equalize. And already in the thirtieth minute, Sangita Kumari strengthened her team position by scoring a goal in the Chilean goal.

Further, the Indian national team began to attack the group of rivals, gaining an advantage aggressively. It was difficult for the host team to resist such pressure from Indians. And already in the thirty-eighth minute, Dangdung again went to the opponents’ goal and brought the fourth point to the team. However, the Chilean squad made the Indian team nervous. At the forty-ninth minute, the Chilean hockey player, through a penalty, could play one point for her team. This goal could be a step towards equalizing the score. But the Indian youth national team again demonstrated its advantage by scoring a goal in the Chilean goal in the fifty-second minute.

Thus, the Indian team completed the first match of the tour by a significant margin. The girls confidently went throughout the game and demonstrated their skill and an excellent team game. However, do not forget that the Chilean team also showed itself well and showed an adequate play level during the match.