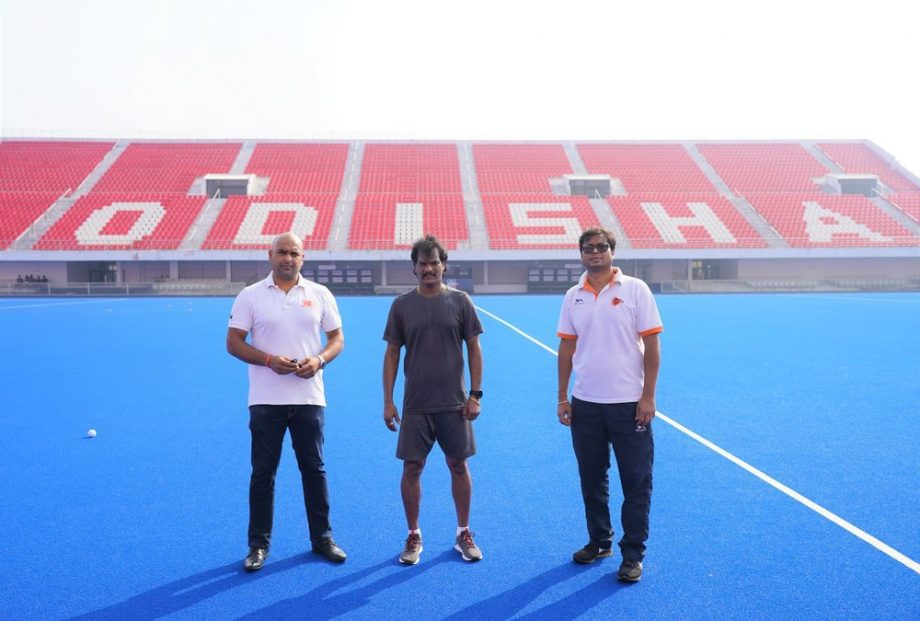 Indian hockey legends came to the academy as guests. These were such famous personalities as Len Aiyapa, Dhanraj Pillay, and Dilip Tirkey. The purpose of their arrival was to communicate with coaches and the hockey women’s team of the center of high performances.

Players spent a large amount of time discussing personal experience gained over the long years of playing hockey. They also shared their colossal baggage of knowledge related to the game and tournaments. During the conversation, he paid great attention to the discussion of improving hockey skills. Pillay also noted that it is worth especially closely monitoring the training of schoolchildren in the national team because it is at this time that their personality is formed, on which their future career will directly depend.

Confirming Pillay’s words, it was noted that the state government and the Tatas approved and made efforts to establish the high-performance hockey center based on the Kalinga Stadium. It is here that it is planned to train international hockey players in the country’s eastern region.

Dhanraj Pillay did not forget to mention the Hockey World Cup in Odisha in 2018 organized by the state government. He noted that the organization was at the highest level, which set a high level for other countries.

In turn, Len Aiyappa gave a small master class of drag flicking. Aiyappa is one of the fastest and the most successful drag-flickers in India.

In general, the players noted the government’s efforts, and they were also glad to see the conditions created for games. These conditions, in their opinion, provide many opportunities for development in hockey.