Sushila Chanu Pukhrambam has high hopes for the Olympic Games 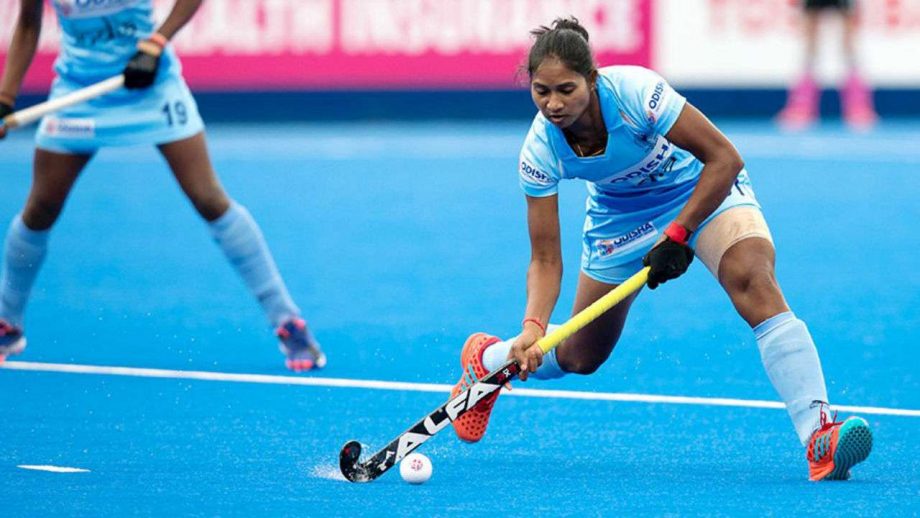 Former captain of the Indian women hockey team, now the midfielder of the Indian team, Sushila Chanu Pukhrambam, wants to represent India in the Olympics.

Pukhrambam already has experience playing at the Olympics. In 2016, she was the captain of the team representing India at the Olympian Games in Rio. Now Sushila is 28 years old and hopes that she will have a chance to play in the Olympics.

It was a strange year for Sushila since there was no ordinary series of tournaments to which she was already accustomed. During this period, she was able to think about her future career in hockey. Now her plans include winning a medal with the team at the Olympics. Although she is aware of sports complexity, she expresses great gratitude to Hockey India and SAI. It is thanks to the security provided by these organizations that players can train and restore their physical shape.

Sushila Chanu Pukhrambam is one of the most experienced players since she has already played more than 180 matches for the national team. Therefore, she believes that one of her most important tasks is to share the experience with younger players. Sushila said that she considers it her duty to help less experienced players who have a lot of energy and desire for self-improvement in the game. Thus, she wants to contribute to the development of the Indian team, and in the future, possibly, to victories.

She also said that the team should not forget about the Olympics and make every effort to prepare:

“All sporting fraternity wants that the Tokyo Olympics will take place. The Indian team has been preparing for four years to make our plans a reality. It is not easy for us to maintain our physical condition, but the coach did everything possible to recover. They and we understand that we must be ready to enter the competition when the time comes.”