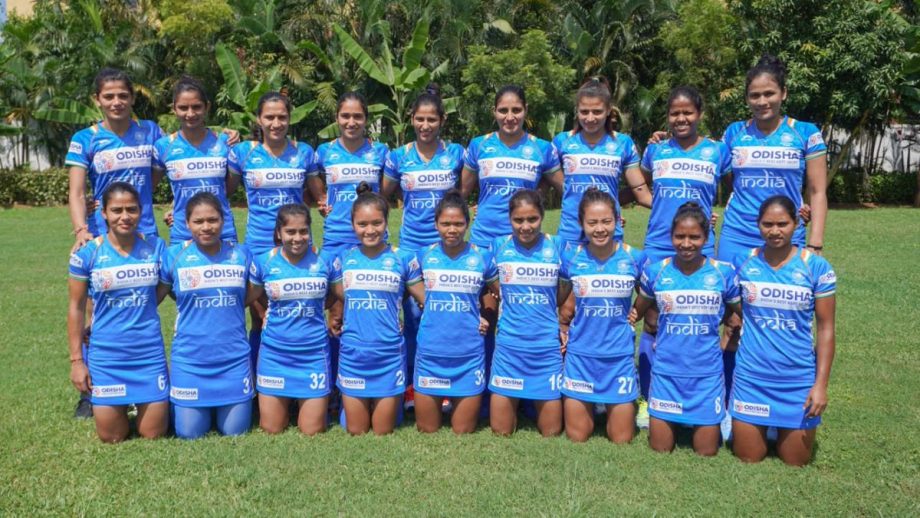 Padma Shri awardee Rani Rampal—the first-ever hockey player in the world to be bestowed with the prestigious ‘World Games Athlete of the Year 2019’ honour, is the current captain of the Indian women hockey team.

Last year, Rani was named Player of the Tournament of FIH Series in which India won the Finals. Under her leadership, the Indian women’s team qualified for the Tokyo Olympic Games—third in its history. The hockey superstar is considered to be one of the best women hockey players in the world and has a knack for scoring crucial goals.

Born on December 4, 1994, Rani grew up amid the shackles of poverty in Shahbad, a village in the state of Haryana in India. A clinical forward, she is capable of doubling up as a midfielder when required. Idolizing the legendary Dhanraj Pillay while growing up, she began training at a local academy aged six.

Under her leadership, the Indian women’s hockey team won a silver medal at the 2018 Asian Games, reached the quarter-final at the 2018 World Cup and finished fourth at the Commonwealth Games in the same year—a great achievement for the captain.

A firm believer in discipline and routines, Rani aspires to achieve her dreams through sheer hard work, and is thus considered an inspirational athlete, and a role model for many female hockey players in India.