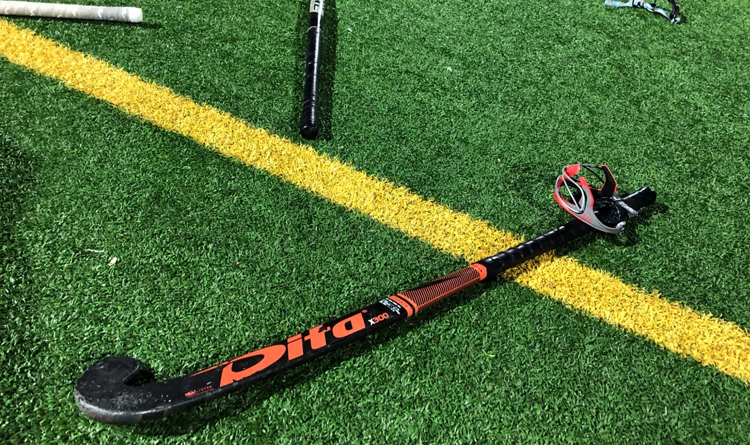 AHF will conduct three online workshops from October 8 to 16.

The workshop will begin on October 8, and it will include three AHF online education workshops sessions of three to four hours each, and it is scheduled to end on October 16. The online workshops aim to impart technical expertise and knowledge regarding different aspects of set plays and free hits. About 15 to 30 coaches and umpires will participate in the online education workshops, which are being conducted free of cost for the candidates joining through Microsoft Teams applications.

Talking about the coaches and technical officials’ response and participation in the online workshops held in the last few months, Hockey India president Gyanendro Ningombam said, for the growth of coaches and technical officials, the AHF online eduction workshops have played a crucial role. Gyanendro Ningombam believes that the coaches will give much better results in the next months with a broader knowledge base. They feel privileged to work with the Asian Hockey Federation (AHF) for contributing to the development of hockey in India.

Dato Tayyab Ikram, the chief executive of the Asian Hockey Federation (AHF) and chairman of the FIH development and education committee, expressed his delight, saying in the last few months, they have received a fantastic response from the participants. They are keen to continue contributing to the coaches and technical officials’ growth in the upcoming online workshops in October. The candidates actively participated and were highly benefited from the workshops.

In October, AHF will be organizing another set of online education workshops for all Asian hockey-playing nations.