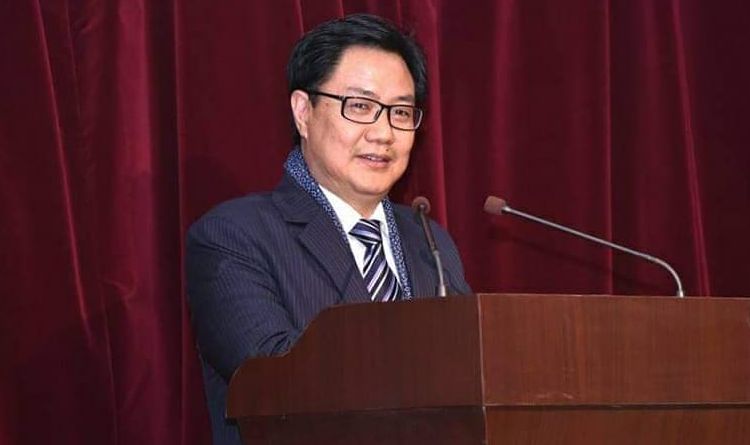 Mohinder Pal Singh is an Olympian and hockey veteran. He was a member of India’s 1986 World Cup team and the 1988 Seoul Olympics. Timesofindia.com reported in October that doctors diagnosed him with kidney failure back in 2017. In September of this year, Pal Singh’s condition became critical, after which he was hospitalized, as it was necessary to constantly monitor and conduct dialysis. This condition is explained by the fact that both kidneys failed. For this reason, Pal Singh’s relatives are looking for a donor.

Engaged in the issue of providing financial support Mahesh Sharma — the Member of Parliament from the constituency in Noida where the 59-year-old Singh lives. Also, the money will be allocated from the Prime Minister’s Relief fund to ensure the hospitalization of Mohinder Pal Singh.

“We are very grateful to the Minister of Sports Kiren Rijiju Ji for the huge support provided to us. The Ministry allocated money for the treatment of Singh. Doctors said that so far a kidney transplant cannot be carried out. While we were in the hospital, he had an angiography of the heart, which showed that one was not ready for surgery, there was a blockage. Now Pal Singh is at home and he needs to do dialysis 3 times a week.”

“Mohinder Pal Singh made a huge contribution to hockey as a coach and a player at one time. We did everything possible to provide financial support to the Pal Singh family. I also know that the Member of Parliament of Noida, Mahesh Sharma Ji, also sent a letter from his office so that PM Relief Fund would pay for hospitalization and all care bills,”