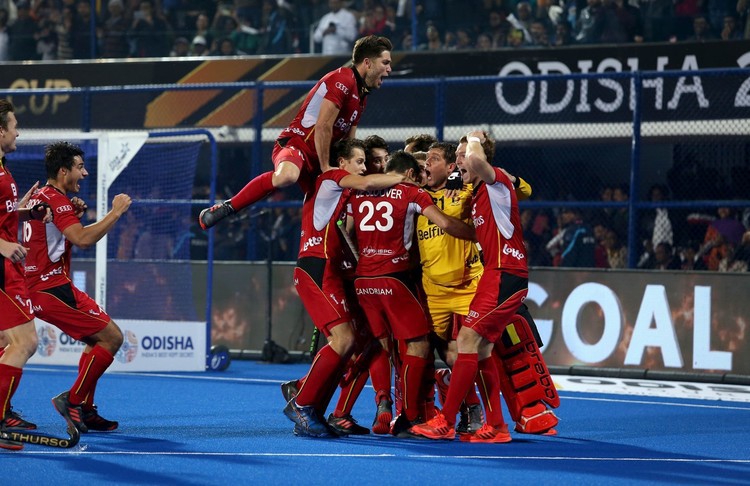 State Sports Minister Tusharkanti Behera and President of the International Hockey Federation (FIH) Narinder Batra analyzed the existing infrastructure. They decided that in the second city for the 2023 Hockey World Cup among men will be Rourkela. The first city in which the championship will be held in 2023 will be Bhubaneswar.

First of all, the existing Rourkela stadium will be converted. To hold such a large-scale event at the stadium, it is necessary to hold back some requirements. The International Hockey Federation conducted an analysis and found out that it was necessary to change the stadium to meet standards.

In addition to the stadium, it is necessary to make changes in the work of the entire city. The infrastructure of the city should be suitable to receive a large number of fans from different countries. Therefore, work will be carried out to optimize processes at airports, hospitals and residential premises. These are the objects that should be given the most attention so that there are no emergencies during the championship and to ensure the comfort of the fans.

Since the World Hockey Championship will be held in two cities at once, the transport system has become an important issue. To safely move tourists from one city to another, it is necessary to take care of the state of roads, regulate traffic, as well as provide the city with the necessary amount of local transport so that there are no large crowds of people in public transport.

The International Hockey Federation believes that most modern technologies should be used in the organization of the championship. Such measures will be taken to ensure maximum comfort for fans and athletes who will already be under stress. The local administration is making every effort to make Rourkela the best place to host world-class competition. Everyone understands that everyone is waiting for certain changes in the infrastructure of the city, which should blister by 2023.

India already had the experience of holding the Men’s World Cup, which was held in 2018. Of course, the Indian hockey community tried very hard, so the competition was held at the highest level. This time, the International Hockey Federation also decided to choose India as the host country. The city of Rourkela was chosen for a reason. It is known as the cradle of hockey. Indian hockey has seen many world stars who were born and raised in this city.

They have already prepared a plan for changes to the stadium in Rourkela. Since a large flow of fans is expected, it is necessary to increase the number of seats at the stadium. They also planned the construction of galleries, the laying of lawns and the installation of powerful searchlights at the stadium. They did not forget to think about the residence of teams and officials. There will be many teams, so it was decided to provide more rooms and parking spaces. Besides, the city itself is awaiting transformation on the eve of the championship.

It is expected that the 2023 championship will be even larger than in 2018. Therefore, both cities will go through huge changes. It is they that will allow the Indian hockey community to rise to the world level. This event will be one of the demonstrations. India will be able to demonstrate its interest in the development of hockey in the country, as well as show the level of organization and its seriousness about hockey.

Now the main thing is to adhere to the planned course to have time to do all the work. Then fans and players will be able to count on the best conditions, and India – on the world vocation.