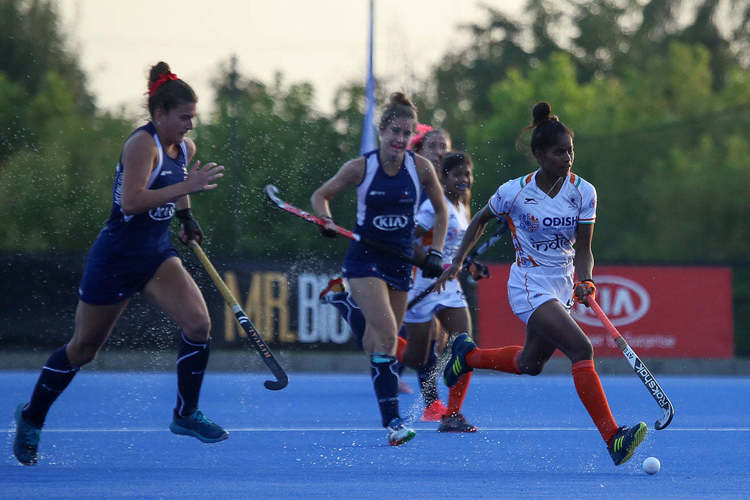 On the Chile tour, the Indian women’s youth hockey team has a pleasant trend – they win all matches. This time they did not let the Chilean team get too close to the goal. Therefore, the home team could not score a goal against the opponents.

This time, the youth team played with an adult team of Chilean hockey players. Both teams performed well during the match. From the first to the third quarter of the game, not a single team drove the opponent to their goal. Therefore, for three quarters, the score remained equal to 0:0.

However, during the match, everything was not so unequivocal. In the second quarter, the team from Chile definitely had an advantage. They frequently had chances in the form of penalties, but the defense of the Indian team was strong enough to withstand these blows.

In the third quarter, Indians were activated in the attack. They had a chance to score a goal during a free-kick at the thirty-second minute, but the Chileans did not give up.

The first goal was scored in the Chilean goal only in the forty-eighth minute. This time, the Indian youth team played well passes in the team, and Sangita Kumari scored the first goal.

After that, the Chileans tried to score a free-kick into the goal of the Indian team, but, despite fatigue at the end of the match, the guests were able to defend their goal.

Already at the fifty-sixth minute, almost at the end of the match, the Indian team was again able to score the ball against the Chilean national team. This time, Sushma Kumari managed to break through the penalty. The game ended with a score of 2:0 in favor of India.

The youth team of India amazes everyone with their results, but it is visible that they become more active only at the end of the game in their game. According to tournament statistics, most often, they score goals at the end of the match. We will follow the rest of the tour’s fun and hope that the girls will please the fans from the first minutes of the game. 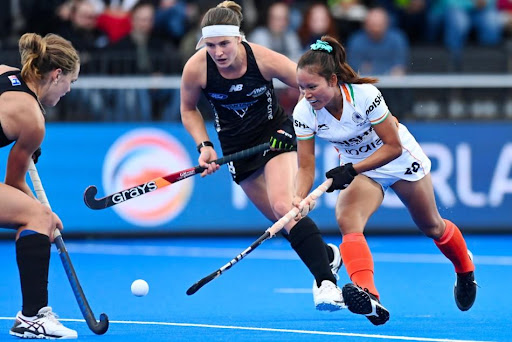 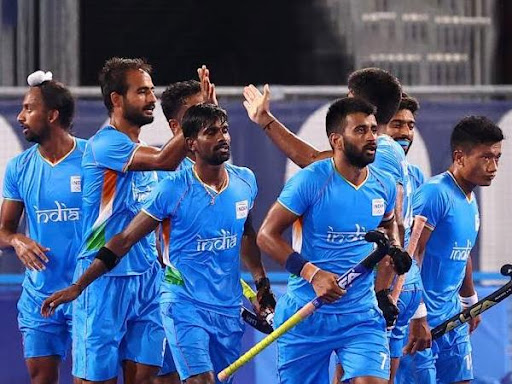