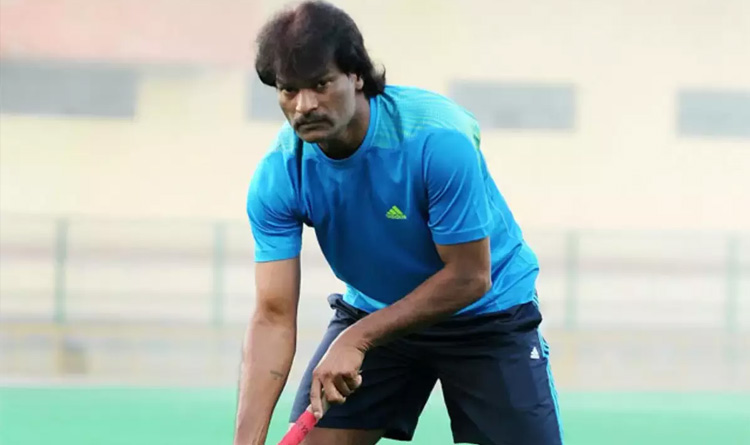 “We have one of the best captains as Rani, and I think Rani and goalkeeper Savita can take the team to the pedestal. The players and the team are working vigorously, getting ready for the Tokyo Olympics Game, and I’m confident of a good match,”

Rani led India to the podium at the 2018 Asian Games and guided the team to the Olympics for the second time in a row.

Savita, one of the team’s most experienced players, also played a crucial role in Olympic qualifiers.

Four-time Olympian, Pillay also believes hockey has come a long way, especially when it comes to endurance and physical ability.

“What I have played in hockey entire life and what these players have been playing for 10 to 15 years, there is no match.” Current players play according to their physical abilities and strength. “Fitness has changed Indian hockey, and players are also very serious about their physique and endurance capabilities,” he said.

“Today the Indian team can be compared to Australia, the Netherlands or Germany. They can fight a tough clash for any team in the world,”

However, the Indian National Women’s Field Hockey Team is ranked 9th in the FIH World Ranking.