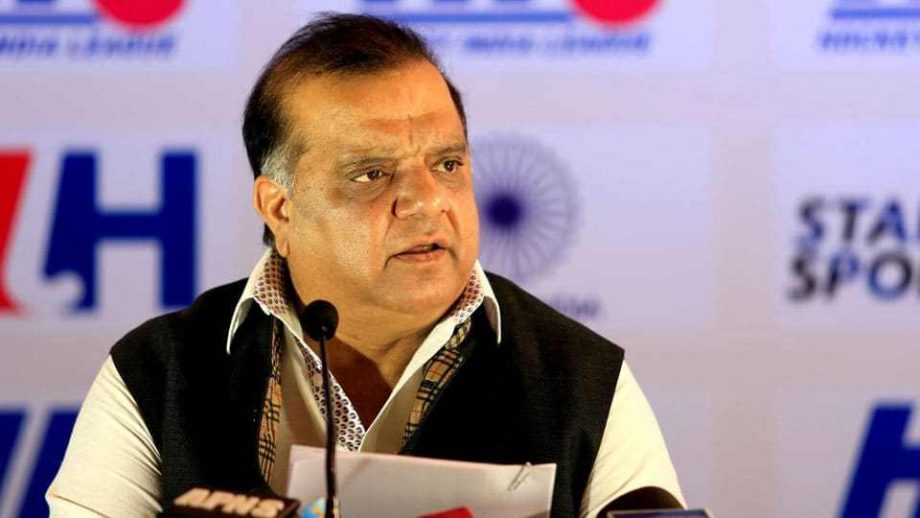 He got the Capital Foundation National Award 2020 at the Annual Lecture which was organized in an online format. This event was timed the 106th birth anniversary of the renowned jurist, Justice Vaidyanathapuram Rama Krishna Iyer.

“I think that this award is deserved. If given his role in sports development in particular in Indian hockey and  in professionalizing sports administration in India, we can understand how has benefited his popular initiatives that have helped in reviving the sport and has resulted in India truly embracing the Hockey Revolution.”