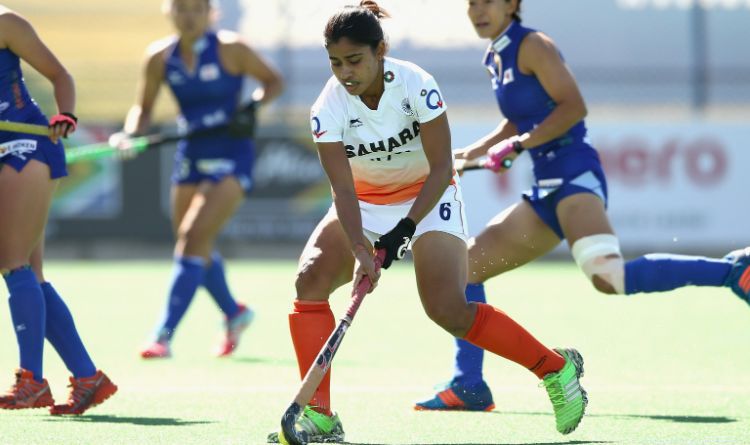 Indian women’s hockey team defender Reena Khokhar aims to take part on the Olympic team. Therefore, she stated that she would train intensively for the next few months. In her opinion, it will help the team win a medal in Tokyo in the future.

So far, Reena played 45 matches for the national team. The athlete declares that she intends to utilize the extra year and improve drastically as a player. Although she faced injuries during her short career, she is now in excellent sports shape and feeling very good.

At the moment, the foremost goal for her is to help the Indian hockey team to win the Olympics in Tokyo. Therefore, according to Reena herself, the next few months are the most important in her career.

It is worth noting that the Indian hockey team has noticeably improved the game’s quality over the past few years. The federation played an essential role in this since it created the best training conditions and hired excellent coaches. The success of the team was also facilitated by a large number of tournaments and competitions.