Hockey India actively continues to use modern technologies to develop hockey in the country. 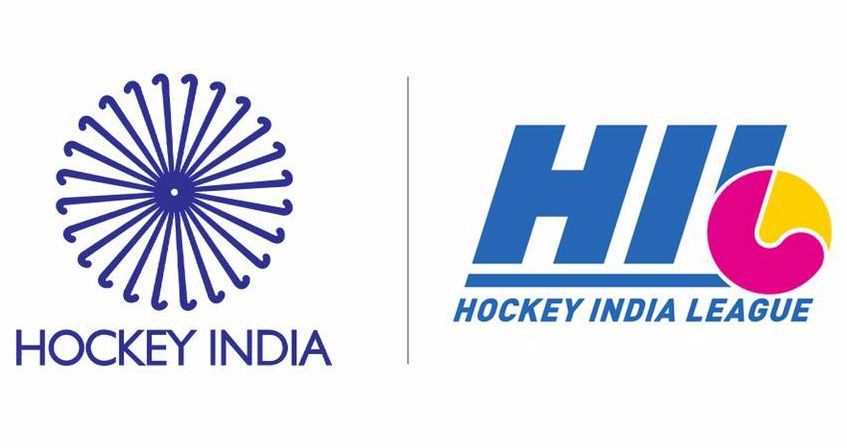 Almost the whole of 2020 passed with a restriction on sporting events and any interaction between authorized persons in connection with the virus epidemic. In order not to lose contact and continue the development of hockey, the Hockey India administration decided to use modern technologies to communicate and conduct training for coaches, athletes and employees. At the moment, the leadership of the organization is not going to stop activities conducted in an online format.

At the beginning of 2020, the Indian men’s national hockey team rose to fourth place in the FIH world ranking. This was a huge achievement for the national team. The women’s team also demonstrated its skill at the training camp. However, at the same time, the whole world was overtaken by an outbreak of the virus. Due to the increased risk of infection, all competitions were cancelled, both internationally and locally. The main event of the year was cancelled – the Olympic Games in Tokyo 2020.

In order not to waste time and keep up with other countries, Hockey India decided to change the format of training for coaches, employees and athletes. They organized a lot of online events. This allowed communication in the hockey community of India, so all athletes, coaches and others did not lose the incentive to learn and improve theorist skills. During this time, many courses were held. A significant achievement was the fact that the Indian hockey community managed to communicate with hockey players and coaches of other countries. Such experience was very valuable for the development of hockey. Thanks to such meetings, many coaches understood their mistakes and began to work out new training plans.

As soon as the International Olympic Committee (IOC) and the Tokyo 2020 Organizing Committee announced the decision to postpone the Olympics to the summer of 2021, the leadership of Hockey India organized the active work of employees. The heads actively collaborated with the head coaches and developed new plans for training and matches for 2021. This schedule should help restore and improve the level of play of the national team. In 2021, at the Olympic Games, teams do not intend to give up. Their main goal is Olympic gold.

In April 2020, Hockey India became the first federation to develop specific rules that restored the active sports activities of teams at the training level. Although these rules were associated with strict restrictions, all employees, coaches and hockey players complied with them. This minimized the risk of infection of people in the national sports camp and increased the effectiveness of training. Also in April, management announced the restructuring of the annual national championships. This measure was taken so that sportsmen could hold the maximum number of matches in a short time. This should allow them to restore physical and moral shape and be ready for great competitions.

Further in May, the Federation Department organized the first Special Online Congress. Members of the Executive Council and other state units participated in the congress. The issue of the resumption of sports at the state level and even at the national level was put on the agenda. The issue was important because the pandemic was still ongoing and there was no cure. In the same month, Hockey India decided to add another structure to the Officials of the Hockey India Tournament. This decision was made for a reason. This allowed improving the standards of refereeing field hockey. After this decision, changes were made in the evaluation of Official report templates. They included Judges on the track and Tournament Officials.

Another indicator of the high level of organization of the federation was the 21-day courses for the hockey community of India. In April 2020, Hockey India, together with the Sports Authority of India (SAI), we’re able to organize an online course for advanced training of hockey coaches throughout the country. This step allowed participants to acquire a lot of useful and important knowledge. Conferences were able to unite coaches from all corners of the country. Young coaches were able to communicate with their idols and learn a lot of new things. This was an important stage on the road to the development of hockey in India. It is this communication of different generations that helps to find non-standard solutions and get out of difficult situations. Already in May, the Basic Coaching Course for Senior Coaches was held at the SAI Center in Bengaluru. Women and men of the trainer took part in it. Previously, a woman could rarely be found in a hockey coaching team. This year showed that the Indian hockey community is evolving and removing restrictions. Such courses allow women to become professionals and achieve success in sports.

And even in such difficult times, the federation did not forget about important events. In 2020, they celebrated the seventy-second Olympic day. The meeting was also held in the form of a conference on the Internet. Such measures have been followed to avoid infection and spread of the virus. Such rules were prescribed by the Ministry of the Interior. The celebration lasted a week.

The efforts of Hockey India in the development of coaching education were noted by the International Hockey Federation. The result of the great work of the Indian federation was in cooperation with FIH. With the support of the Microsoft team, the International Federation and Hockey India organized an online session “The Path to Ice Hockey Coaching in India.” This was a great achievement and honour for hockey in India.

In the summer, seminars to increase the level of knowledge were also organized for coaches. At these courses, participants were able to pass the certification of the International Hockey Federation. This was an important step in their career. To conduct online classes, six foreign experts and coaches were invited to the session. They shared their knowledge and many years of experience with the participants. All the coaches were delighted with the level of organization of seminars.

In the spring of the same year, the women’s national team participated in the eighteen-day fitness race “Give100ForCOVID.” Thanks to this, it was possible to raise money for families who suffered from the virus and did not have work and means to exist. All members of the women’s team were very happy to serve their people not only on the hockey field.

In October 2020, the women’s team took part in another charity event. October was declared the month of raising public awareness of breast cancer. Hockey India together with Aaroogya held a lesson with the women’s team. The lesson focused on early detection and prevention of cervical, breast and oral cancers. Aaroogya studies and prevents female genital cancer. According to the results of the meeting, it was noted that girls lead a healthy lifestyle and monitor their health.

2020 was a great test for Indian hockey. However, the federation, coaching, hockey players and other workers did everything necessary to develop and improve hockey throughout the country. This year, the plans will be only larger, and the achievements are even more significant.