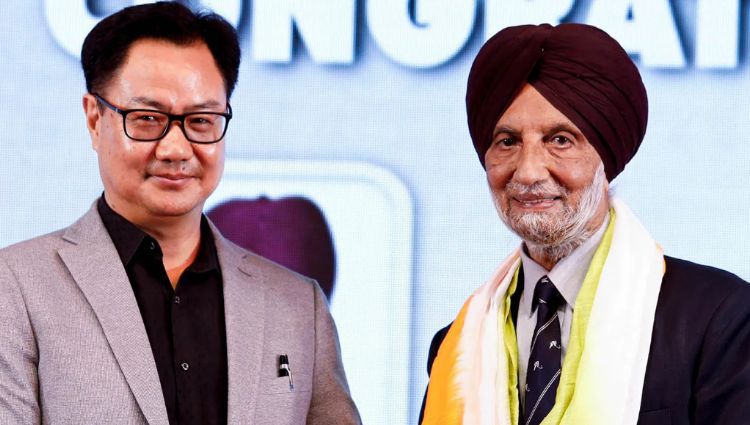 Hockey India has been a member of the World Masters Hockey (WMH) since March this year. At the time of the entry of Hockey India into this organisation, it already consisted of 38 national associations. The International Hockey Federation (FIH) is responsible for the World Masters Hockey (WMH), so it is the sole masters’ entity recognised by the FIH.

To implement the plan, Hockey India called for leading committees in the states of the best hockey players of its time. The first task of the committee has already been outlined; this is the registration of master athletes of all ages on the Hockey India member units portal. Among the members of the committee:  Mir Ranjan Negi, Gurbux Singh, Pargat Singh, Birbahadur Chettri.

As already mentioned, the committee that will oversee all issues at the national level, Harbinder Singh chairs. This committee is composed of Jagbir Singh, AB Subbaiah, BP Govinda, M Renuka Lakshmi and Surinder Kaur.

” We receive great support from state committees, which were created as soon as possible and consisted of the best representatives of Indian hockey. Currently, our main goal is to support the players in their desire to return to the field and help them establish their training,”