During the pandemic, Nikki Pradhan experienced a professional crisis 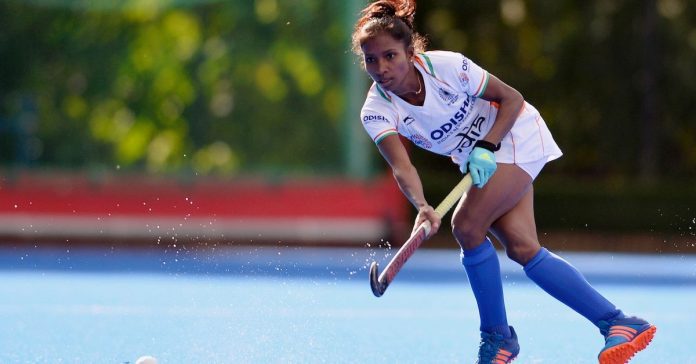 Nikki Pradhan said that the break due to the pandemic benefited her. During this time, she was able to rethink her professional goals and future in hockey.

Nikki Pradhan has 100 matches played in the national team. In the Indian women’s hockey team, she takes the position of midfielder. During this break, she decided how she wants to further develop in sports when the national team again enters the world arena.

“We don’t have enough time to think about our game because the team is playing competition after competition. I played 100 matches when the team stopped training for a while. I think this break came at the right moment. All this time, I analyzed my previous mistakes in the first 100 matches. The break has helped me to understand how I can improve my game,”

She also talked about how everyone is happy to return to training. Nikki Pradhan admitted that she realized the full importance of hockey in her life and what a privilege it is to represent the Indian women’s hockey team in the international competitions. She understands that the team has to play many more matches to prepare for the Olympics. Nikki expresses gratitude to Hockey India and SAI for providing all the safety measures related to the epidemiological setting that was needed so that the team could resume training.