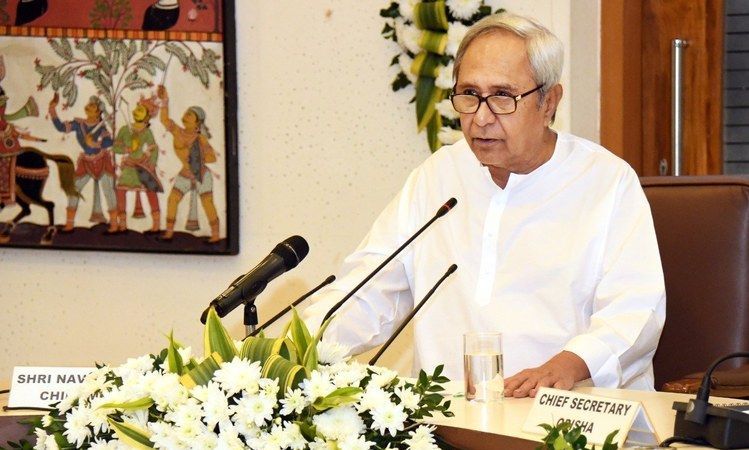 It is planned that the new stadium will be the largest in India. According to calculations, it will accommodate 20,000 thousand spectators. This is a great responsibility for India because the success of the construction of the stadium depends on how the country will be represented before the eyes of other countries. The stadium will also become an important part of the infrastructure. One of the main goals of construction is to make the stadium so that it can be used without obstacles even after the 2023 World Cup.

The place where the stadium will be built has already been determined. This will be the campus area of the Biju Patnaik University of Technology. The minister announced this in his video message. He also noted that the stadium will be built as recognition and gratitude for Sundargarh’s contribution to the development of Indian hockey. This city is already an important part of the history of hockey in India. Naveen Patnaik, like many others, expects that this place will also become memorable.

The first centre of the championship will again be Odisha, the city was declared the main centre of the World Cup 2023. This is not the first experience of holding such a large international competition in India. In 2018, the Men’s Field Hockey World Championship was already held. Then the competition was held at the highest level and everyone was amazed at how the Indian authorities tried to organize all this.

Sundargarh district is one of the centres for the development of talent in hockey. Such great hockey players as Dilip Tirkey and Sunita Lakra come from this place. Such athletes bring many victories to India. An important part of their success is also that, thanks to them, hockey is gaining more and more popularity among boys and girls. Their victories attract large investments that allow them to develop hockey in all corners of the country. Of course, such professionals are India’s pride.

It is worth noting that the residents of this district are big fans of field hockey. They provide huge support to athletes. Therefore, the government will make every effort to ensure that hockey continues to develop in the area. The minister hopes that the stadium they will build will be the best in the world. Having achieved this goal, they will be able to create amazing conditions for spectators and athletes.

The construction of the stadium was announced after a visit to the city of Rourkela by representatives of the International Hockey Federation (FIH), Hockey India and the state government. Their visit was related to the assessment of the city’s infrastructure. To hold large competitions and championships at the international level, each city must meet certain standards. After the commission, it was finally decided to build a stadium.

In 2018, the World Hockey Championship was also held in Odisha. The championship was very successful. At that time, Kalinga Stadium in Bhubaneswar was built for the tournament. Its capacity is 15,000 people. This time this stadium will also be one of the venues of the event. However, do not ignore the way the government is trying to improve the conditions for the Championship. After all, the stadium in Rourkela will be the largest in India. This is certainly a huge achievement for the country.

In addition to the construction of the stadium, the government is also engaged in the arrangement of cities. The chapters understand that to accept such a huge number of people, more resources and more opportunities are needed.