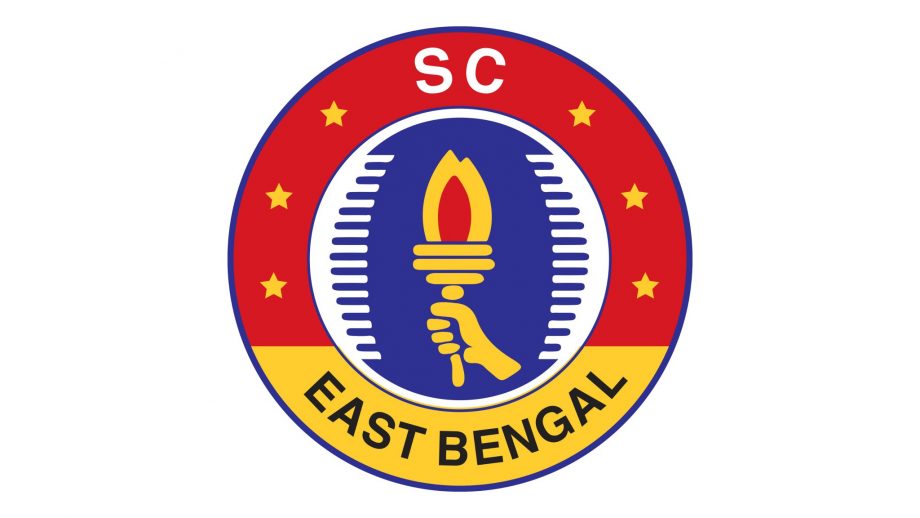 East Bengal is getting ready for their first season in the Indian Super League courtesy of efforts from the All India Football Federation and huge investment from Shree Cements as the company bought the club’s sporting rights.

After Mohun Bagan joined hands with ATK and made it to the Indian Super League, East Bengal fans didn’t want to be stuck in the country’s second-tier league while their biggest cross-town rivals fight it out in the big league amongst the big boys.

There are a lot of expectations around the club’s opening fixture in the upcoming season as they play their first match against ATK Mohun Bagan FC which is supposed to be the league’s first-ever ‘Kolkata Derby’ and would naturally garner a lot of attention from both sets of fans.

With SC East Bengal getting entry into the ISL quite late, the club management acted briskly to appoint Robbie Fowler as the head coach and followed it up by signings players having the experience of playing at the top level. 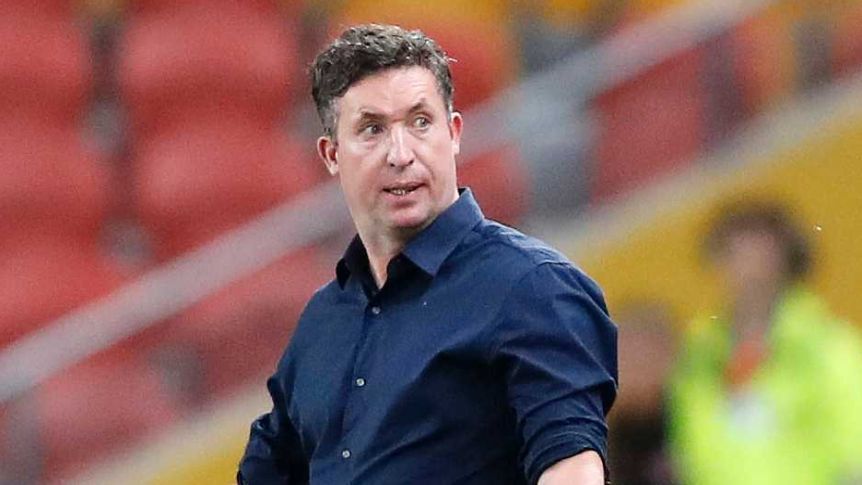 SC East Bengal has appointed Liverpool legend Robbie Fowler to be at the helm of the club in their first season in the Indian Super League and the English manager has certainly helped the club make some big-name signings with the likes of Scott Neville, Danny Fox, Matti Steinmann, Anthony Pilkington, Jacques Maghoma, and Aaron Amadi-Holloway making their way to India.

All the overseas players have the experience of playing in one of the top four tiers of English football or plenty of A-League experience under their belt.

Sankar Roy and Debjit Majumder will be competing to be the club’s first-choice shot-stopper for the 2020-21 season. The 25-year old Roy made 14 appearances for Mohun Bagan last season and kept 7 clean sheets proving his mettle as a goalkeeper at the top level.

Majumder has 29 ISL appearances to his name, most of them for ATK and his experience could come in handy to the Reds and the Golds if Sankar Roy fails to be good enough for the team between the sticks.

Scottish central defender Danny Fox has played for esteemed clubs like Celtic, Southampton, Burnley, Nottingham Forest, and Wigan Athletic and walks into the East Bengal starting XI every day of the week. The 34-year old Scot will be partnered by Gurtej Singh in the centre of defense with Rana Gharami also an option if Singh is not up to the task. 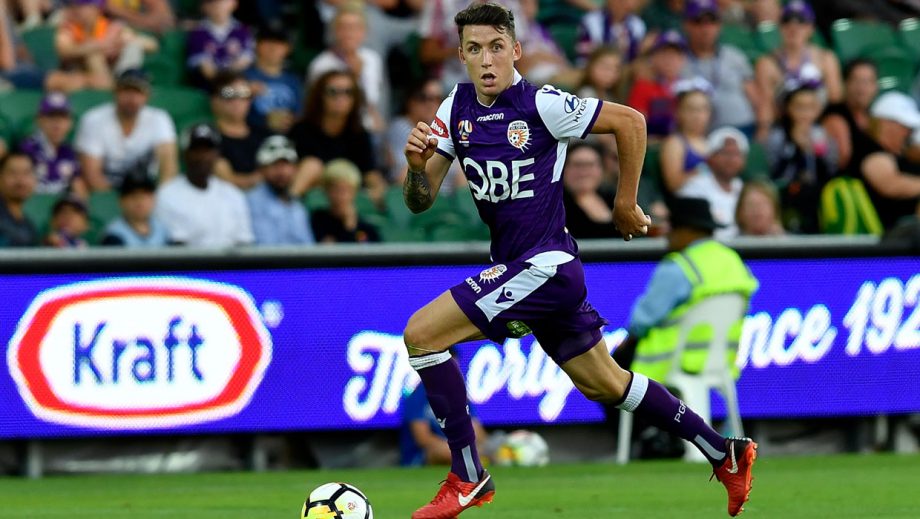 Scott Neville is an automatic pick at right-back with more than a decade of experience of playing in the A-League and will be supported by Indian international and former Odisha FC, FC Goa, and FC Pune City left-back Narayan Das playing on the left side of the defense.

The 32-year old CK Vineeth is one of the star names to sign for East Bengal during the off-season and after spending the last few seasons as a fringe player, the right-winger will get to be on the team sheet on a regular basis.

Experienced left-wingers in Jacques Maghoma and Anthony Pilkington have been added to the squad and both are capable of nailing down a place in the starting XI. Maghoma has 225 Championship appearances under his belt while the 32-year old Pilkington played in the Premier League from 2011 to 2014 for Norwich City. 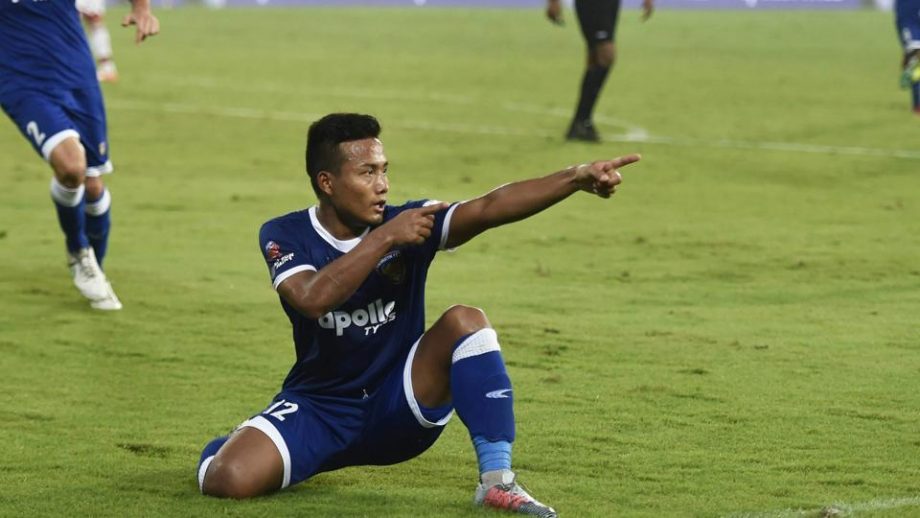 Chennaiyin FC legend Jeje Lalpekhlua was let go by the club as the Marina Machans retained a young Indian core of players during the off-season. Jeje has 23 goals and 7 assists in 69 ISL matches and would be looking to re-create some of his old magic after missing the whole of last season due to injury.

Welsh striker Aaron Amadi-Holloway spent his entire career in League Two and League One, the fourth and third tier of English football respectively. The 27-year old scored one goal and provided a single assist in 23 appearances in the A-League last season. If Amadi-Holloway fails to better his goalscoring record in the ISL, Pilkington could partner Jeje up top for the Reds and the Golds.

The presence of former ATK, Chennaiyin FC and Mohun Bagan striker Balwant Singh and the young pacey forward Harmanpreet Singh gives some depth to the squad in the centre-forward position.