Will Chennaiyin FC make it to the playoffs once again?

Two-time Indian Super League champions Chennaiyin FC are looking ahead to starting another ISL season where they could challenge for the trophy at the business end of the season.

After lifting the trophy in 2015 and the 2017-18 season, the Marina Machans finished as runners-up during the 2019-20 season under the tutelage of former head coach Owen Coyle.

During the off-season, Coyle was poached by Jamshedpur FC along with star striker and last season’s ‘Golden Boot’ winner Nerijus Valskis. The Blues also let go of club’s all-time leading goalscorer Jeje Lalpekhlua who was at the club for six years and left the club for SC East Bengal to the dismay of Chennaiyin fans.

A Start of the Czaba Lazlo Era?

Before the start of the last season, Chennaiyin FC had only changed their head coach once bringing in John Gregory after letting go of Marco Materrazi in 2017. Gregory too left the club in the midst of last season with the club choosing to replace him with Owen Coyle who did an excellent job in a limited amount of time. 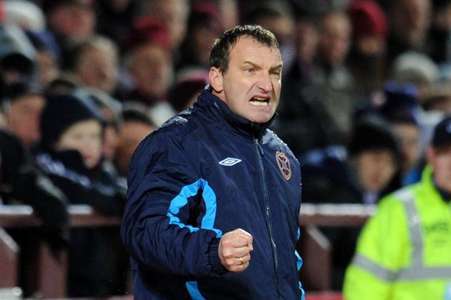 Now, former Uganda, Hearts, and Lithunia head coach Csaba Laszlo has been brought in to be at the helm of the club at the start of the most exciting ISL season in the club’s history.

The Marina Machans have done well to retain the young Indian core of the squad that includes the likes of Vishal Kaith, Jerry Lalrinzuala, Germanpreet Singh, Anirudh Thapa, Lallianzuala Chhangte, and Rahim Ali.

After being roped in from the now defunct FC Pune City, Vishal Kaith successfully usurped the experienced Karanjit Singh and became the the club’s No.1 shot-stopper. The club has also brought in the 19-year old Samik Mitra from Indian Arrows to be the understudy for the duo of Kaith and Singh.

Eli Sabia seems like an automatic pick at centre-back with 49 club appearances already under his belt and the new signing Enes Sipovic would be partnering the 32-year old in the centre of defense. The Boznian stands tall at almost 2 metres and would be a great addition to the ISL club.

Edwin Sydney Vanspaul and Reagan Singh would compete to be the first-choice right-back for the club in the upcoming season with Jerry Lalrinzuala being the clear first-choice for the left-back position and the 31-year old Lalchhuanmawia deputizing for the 22-year old.

Indian international Anirudh Thapa is one of the first names in Chennaiyin’s playing XI and will be partnered by the 24-year old Germanpreet Singh or the 26-year old Dhanpal Ganesh in the centre of the park. The 32-year old defensive midfielder Memo has also been signed during the off-season but it looks unlikely that the Brazilian will get playing time due to the club’s lack of senior Indian attackers.

The Blues’ No.10 Rafael Crivellaro scored 7 goals and provided 8 assists in 20 league appearances last season and seems like a definite pick in the playing XI. The 30-year old Tajikstan right winger Fatkhullo Fatkhulloev seems like an excellent find by the Chennaiyin scouting system and the pacey Lallianzuala Chhangte would support the attack from the left wing. 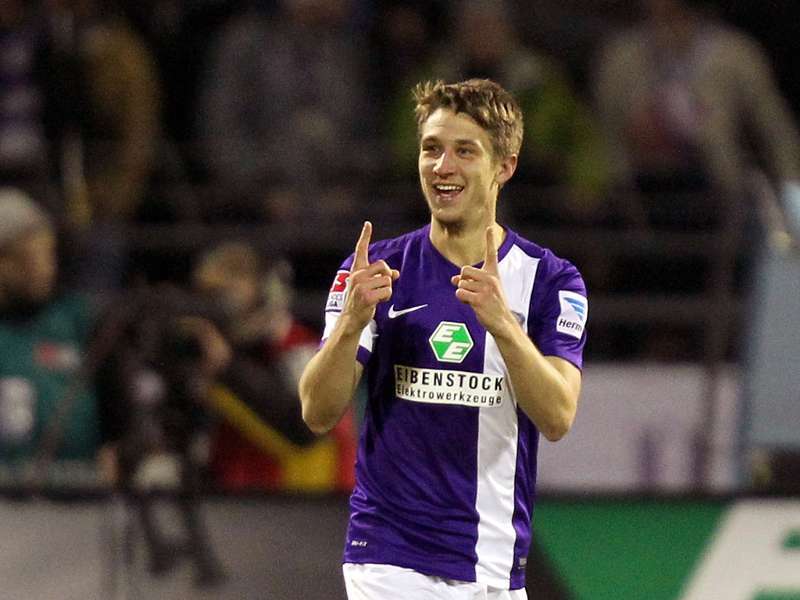 With the rest of the playing XI very much stable and similar to last season, the Marina Machans let go of two beloved strikers in club legend Jeje Lalpekhlua and the Lithunian centre-forward Nerijus Valskis. The 29-year old Guinean striker Isma and the 31-year old Slovakian striker Jakub Sylvestr have been signed to fill in the void.

Isma is quite the journeyman as he has already played across multiple continents at the age of 29 while Sylvestr has the experience of playing in the Bundesliga second division for five seasons between 2012 and 2017.