Villareal vs Sevilla: Preview and Prediction  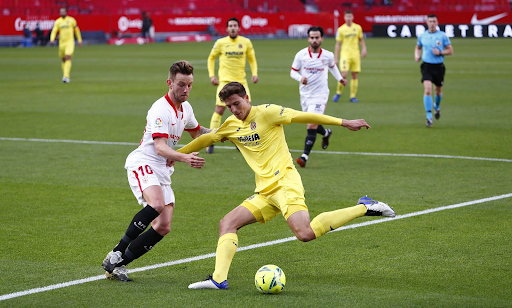 Both Villareal and Sevilla have had good 2021/22 season

With just four matches of the season left to play, Villarreal and Sevilla will play each other on Sunday in a key contest at the top end of the La Liga table.

While the 2021-22 season may be remembered as an impressive one for Villarreal thanks to their performances on the continental front, the Yellow Submarine may currently feel disappointed by their league campaign, as they currently sit seventh in La Liga.

Having progressed past Juventus and Sevilla to reach the UEFA Champions League semi-finals, Unai Emery’s side has appeared to feel the negative impacts of a packed schedule, as a 2-0 first-leg defeat to Liverpool was followed by a shock 2-1 loss at the hands of Alaves in La Liga last weekend.

On the contrary to their hosts, Sevilla has been largely consistent throughout the La Liga campaign, keeping pace with league leaders Real Madrid for large portions before only falling away in recent months.

While they will be disappointed by their recent form and resultant drop to third place, Sevilla’s form throughout the majority of the campaign has given them a major head start over the chasing pack in the race for UEFA Champions League qualification, and they will aim to take a huge step closer to confirming a fourth-place finish with an away win on Sunday. 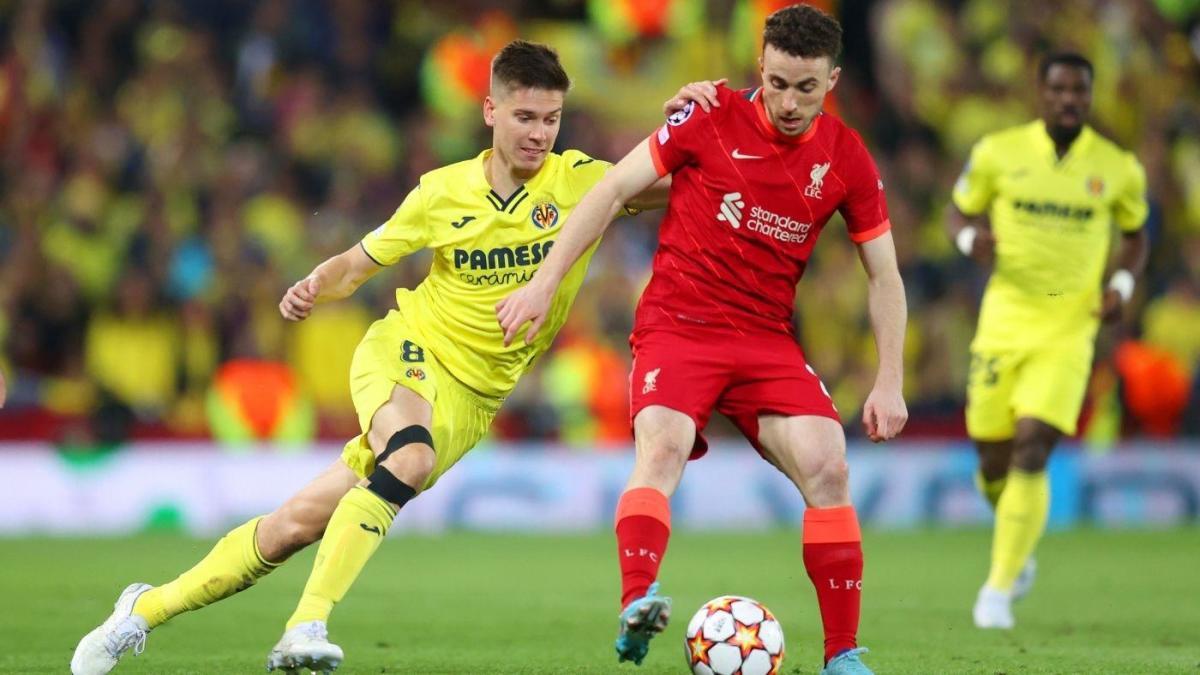 Villareal went down 2-3 against Liverpool mid-week

Villarreal will be looking to improve on their last outing here following the 2-3 Champions League loss in their previous game against Liverpool. In that game, Villarreal had 44% possession and 5 shots on goal with 2 on target. For Villarreal, goals were scored by Boulaye Dia (3′) and Francis Coquelin (41′). On the other side, Liverpool got 15 attempts on goal with 5 on target. Fabinho (62′), Luis Díaz (67′) and Sadio Mané (74′) scored for Liverpool.

It has been all too rare in recent games where Villarreal has shown defensive steel. In fact, Villarreal has failed to prevent opponents from scoring in 5 of their previous 6 matches, letting in 9 goals on the way. Regardless, we’ll just have to find out whether such a trend might be replicated here in this match.

Going into this contest, Villarreal haven’t been defeated in their previous 10 home league matches. They have been so resilient here.

In their previous game, Sevilla drew 1-1 in the La Liga tie with Cádiz. In that match, Sevilla had 57% possession and 11 shots at goal with 6 on target. The scorer for Sevilla was Youssef En-Nesyri (7′). Cádiz got 10 shots on goal with 4 of them on target. Lucas Pérez (66′) was the scorer for Cádiz.

The numbers tell their own story, and Sevilla has been scored against in 5 of their last 6 games, seeing opposing sides hit 9 goals overall. At the back, Sevilla has been far from perfect. Heading into this contest, Sevilla has not registered a win against Villarreal when having played them away from home in the previous 3 league matches.

Checking on their most recent head to head meetings going back to February 2019 shows us that Villarreal has won 3 of these fixtures while Sevilla has won 2, with the number of drawn games standing at 1. A combined sum of 17 goals was scored between them in these games, with 11 of them from El Submarino Amarillo and 6 being from Sevillistas. The average number of goals per game works out to 2.83. 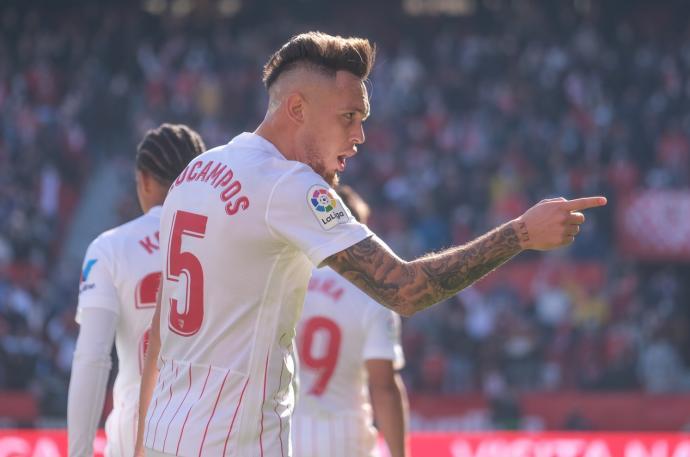 The previous league match featuring the two was the La Liga matchday 16 on December 4th last year which finished with the scoreline of Sevilla 1-0 Villarreal. In that game, Sevilla had 45% possession and 8 shots on goal with 3 of them on target. Their only player on the scoresheet was Lucas Ocampos (16′). At the other end, Villarreal had 16 shots at goal with 2 of them on target.

Sevilla boss Julen Lopetegui has not got a full squad to pick from. Karim Rekik (Muscle Injury) and Fernando (Ankle Injury) are names that won’t be on the team sheet.

Both Villareal and Sevilla have had good seasons but they will also come into the final few weeks of the campaign feeling quite deflated. Villarreal was beaten 5-2 on aggregate by Liverpool in the semi-finals of the UEFA Champions League in midweek after originally giving The Reds a scare.

The Yellow Submarine now have to fight for European football next season. Julen Lopetegui’s Sevilla is still not assured of their place in the top four and UEFA Champions League qualification. These are two intriguing sides but a low-scoring draw does appear the likeliest outcome.