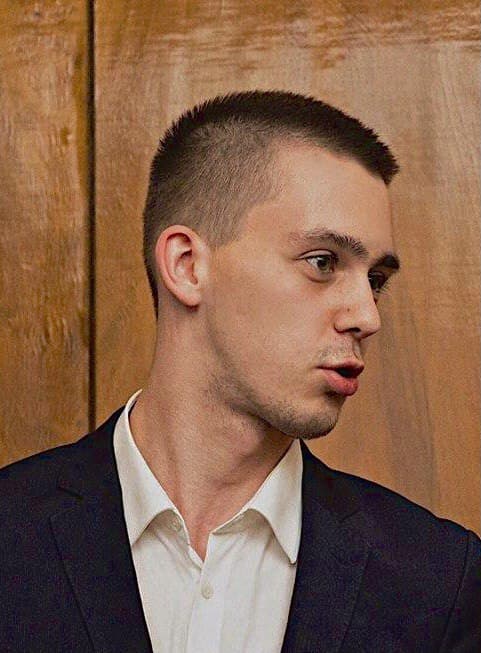 The first leg of the encounter will take place in Bucharest at National Stadium, not Spain. This was made due to the “British strain”. Many countries including Spain have closed the connection with England and so the fixture was moved to Romania instead of Madrid.

Many teams used to be scared to play at Wanda Metropolitano, the Spanish team home ground, where Atletico were very strong, but now it is the same whether you play at home or away – there are no spectators anywhere.

In the current Champions League campaign, the team finished second in the quartet, behind Bayern Munich. In their six group stage matches, Madrid have only two wins, three draws and one defeat. Diego Simeone’s side are competing in the Champions League for the 8th consecutive time, and they have reached the 1/8 finals 7 times. In the last campaign, Atletico reached the quarter-finals, where they lost 1-2 to Leipzig.

Madrid play even better in the Spanish league, leading by three points to Real Madrid after 23 meetings with a game in hand. In the last two meetings, however, the Spaniards have lost points after they drew 1-1 with Levante and then lost 0-2 to the Frogs at home.

Chelsea reached the 1/8 finals of the Champions League thanks to their victory in Group E. They beat Sevilla, Krasnodar and Rennes. At this stage of the tournament, the Londoners have won four meetings and have not lost a single game.

Only Sevilla and Krasnodar have stopped the Blues from gaining all the points (2 draws). In the English Premier League, Thomas Tuchel’s side are gradually regaining their best game. But last weekend, they lost points in an away game against Southampton (1-1), making it impossible for them to stay in the Champions League zone as for now.

Atletico Madrid won two out of six European fixtures played between the two teams.  The previous meeting between the two sides took place in 2017 and ended in a 1-1 draw. Both teams had their chances on the day and will need to be clinical on Wednesday.

Statistical preview of the match Atletico Madrid vs Сhelsea FC:

A meeting on neutral ground is unlikely to be “fruitful”. Considering the specific defending style of Diego Simeone’s team, we won’t see many goalscoring chances. Chelsea are in the better shape coming into the tie, but Atletico are notoriously difficult to break down. Even in the absence of key defenders Jose Gimenez and Kieran Trippier, the home side should have enough to hold the Blues to a low scoring draw in Bucharest. The opponents have roughly equal chances of winning this contest.