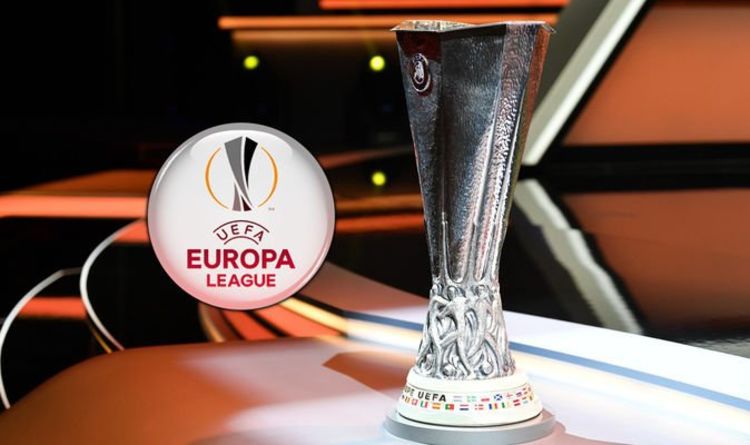 After the final 6th round of the group stage, the teams who will compete for the Europa League trophy were revealed.

In the last round of the group stage Bayer, Rangers, PSV, Napoli, Leicester, AC Milan and Tottenham secured the top places in their groups.

The full list of participants in the 1/16 finals of the UEFA Champions League is as follows:

The teams who made it through to the Europa League play-offs after finishing third in their Champions League group have also been announced:

The draw for the 1/16 finals will take place on 14 December.