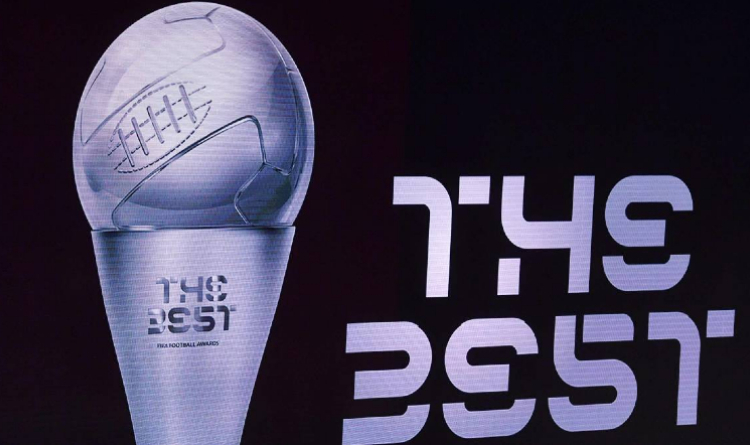 Three attackers are set to compete for the award, which went to Lionel Messi last year.

The prize was launched in 2016, and two of these three had won it ever since. Cristiano claimed an award in 2016 in 2017 after leading Real Madrid to Champions League trophies. Interestingly, 35-year-old is the only player who has been named a finalist of each of the four editions. Messi, in turn, had won The Best award 2019 after netting 51 goals in 50 games across all tournaments in the 2018-19 season which saw Barcelona’s win in La Liga and Supercopa.

However, both Cristiano and Messi are considered as unlikely to win the prize this year was all about Bayern’s striker Lewandowski. The Pole has scored 55 goals and provided 10 assists last season as Flick’s side has won the treble. The 32-year-old doesn’t appear to slow down as his current stats are not less impressive: 15/5 in 15 fixtures so far.

”If you scored a lot of goals and won everything and were at the top, I don’t think there’s anyone I can compare myself to. If I won The Best it would be something spectacular for me and an award for the whole team, because I know how well we played.”