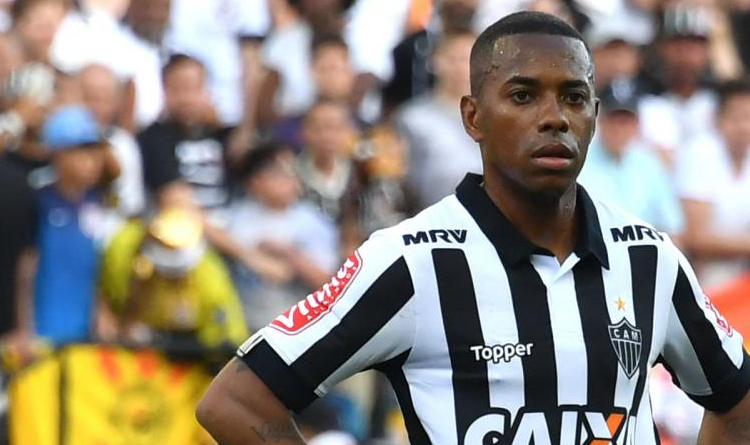 Three-times Copa Libertadores winners can’t afford reputational risks these days. The club teared up a deal with academy graduate superstar, who was desperate enough to play for a symbolic salary.

On October 10th, 36-year-old veteran Brazil striker Robinho has re-joined his home-town club Santos for the fourth time in his career. He had signed a five-month agreement which would see him a modest salary of $R1,500 ($271), a bit more than a minimum wage in Brazil.

Ex-Real Madrid, Man City and Milan striker, has had his contract terminated by Santos after six days. The deal has been cancelled by common agreement. Brazilian Serie A club’s statement says:

“Santos FC and Robinho announce that by mutual consent, they have decided to suspend the contract signed on 10th of October so that the player can focus exclusively on his defense in the case that occurred in Italy”.

The decision was taken during a meeting with the club’s president, the player said later on.

“If my presence causes the disruption, it would be better to leave and concentrate on my personal affairs”

During his spell at AC Milan, the striker was sentenced to nine years in jail after alleged group rape of 22-year-old Albanian women. The Brazilian denies the charges and appeals against the verdict.

According to Globe Esporte, Santos’ decision came from their shirt sponsor Orthopride. Brazilian orthodontist company decided to cut ties with Santos in order to save its reputation.

Robinho’s trophy collection includes league titles in Brazil, Spain, Italy and China. At the international level, he won Copa America in 2007 and FIFA Confederations Cup in 2005 and 2009.