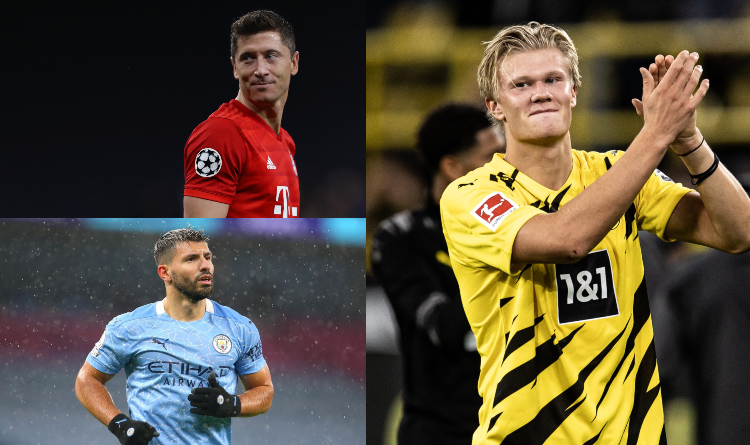 Some European papers are indicating that the Norwegian is the main summer goal for the best top clubs of the world. The top contenders are Manchester City and Bayern Munich.

Real Madrid, Manchester United and Chelsea are also interested in the player. The Citizens see the forward as a replacement for striker Sergio Agüero, who is 32 years old now. He played only six league games this season and it looks like the title contender is seeking for top-forward. The contract with City expires in the summer.

Also there are messages that Barcelona will aim to sign Manchester City forward on a free transfer this summer if Joan Laporta is named the club’s new president.

Real Madrid see Haaland as a long-term replacement for Karim Benzema as well. He scored 12 goals this season but his age, 33, indicates that the Madrid side needs to think about the future.

An insider reports that the Madrid club has enough money for such requests:

The Norwegian, himself, is most keen to move to Real Madrid but a Man City option could also be considered. Bayern and Chelsea are not attracting him as much, writes a major German journalist.

The player’s future depends on Borussia Dortmund’s performances this season. If the club fails to qualify for the Champions League, the Norwegian will call for a transfer.