Rakitic on the fictional discord between Messi and Griezmann: “They often drink mate together in locker room” 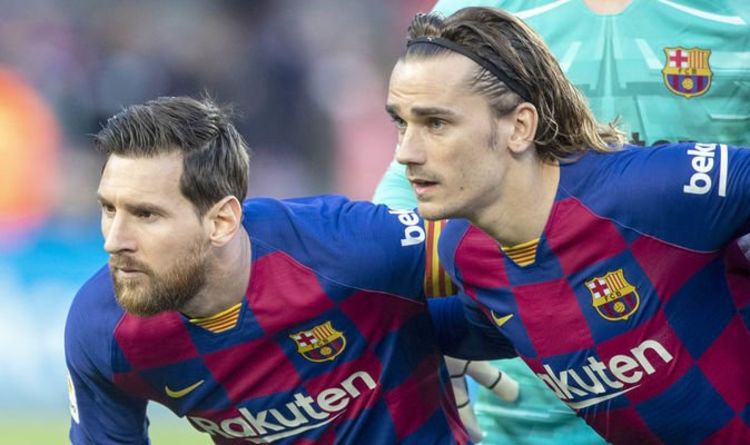 A couple of sports figures gave a comment recently on the situation between the Monarch of Barcelona and the World Cup winner Antoine Griezmann. Some people say that it is tough between two stars and they have no chemistry at all.

Eric Olats, former agent of Barcelona striker Antoine Griezmann and a key figure in his career, shared his opinion on the player’s stay at the Catalan club in the interview to France Football:

“Antoine has moved into a difficult club where Messi has a final word on everything. Lionel is both emperor and monarch, and he didn’t take Griezmann’s signing very well.

“In my opinion, Messi said he wanted to leave to see what role he still plays in the club as a decision maker and influencer, but ultimately he stayed. Typical Messi! As good on the pitch as bad outside. Barcelona have been suffering for a long time. The club is in trouble, not Antoine,”

“Last year, when he came to Barça, Messi did not speak to him, did not pass to Antoine. He did everything for Griezmann’s terrible adaptation. This has clearly left its mark. It was clear and noticeable.”

If we add to this the resignation of the president, eight goals from Bayern Munich and three different coaches, the player’s conditions are not the best, told Olats to France Football.

Messi and Griezmann celebrating goal together:

“From what I’ve seen, they get along well. I had a great relationship with both Leo and Antoine. I often saw them drinking mate together in the locker room.”

“When they both start to score, then all these talks will stop. They are wonderful people. Antoine is a great guy, there shouldn’t be any problems,”