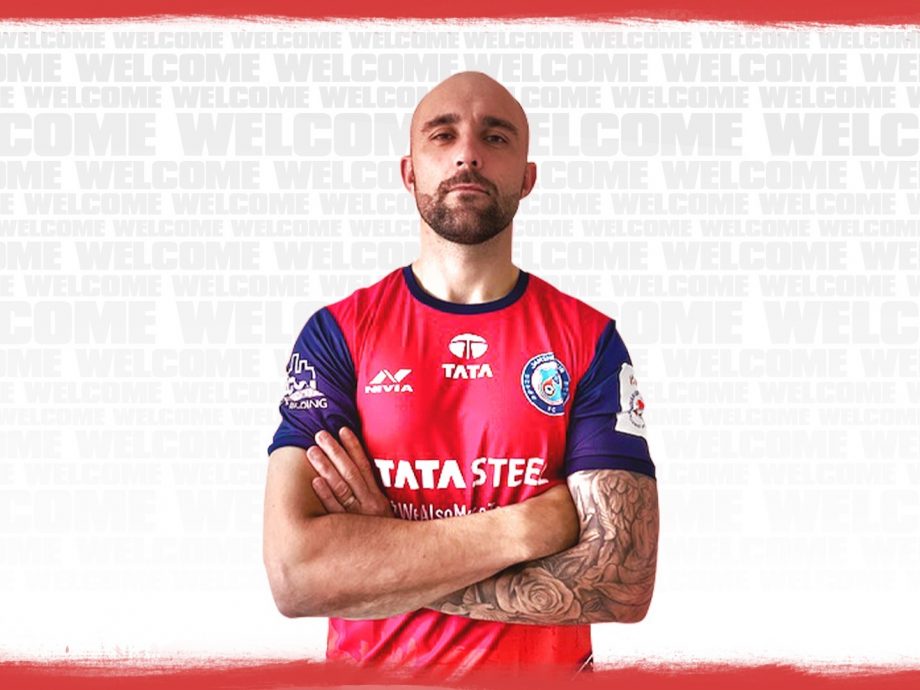 Peter Hartley has been appointed as the new Jamshedpur FC captain as Owen Coyle looks forward to starting a new era at the club.

Hartley was delighted on being appointed as the new club captain and looks forward to winning the club its first-ever trophy.

“I am happy to have the confidence of the coach to lead the Jamshedpur FC squad. I will do my best to lead the club to win the ISL trophy and create history for Jamshedpur,”

The English central defender started his career at Sunderland AFC but after not getting satisfactory game time, he moved on to Hartlepool United and made more around 180 appearances for the League One club scoring 11 goals in the third tier of English football.

In the last three seasons, the 32-year old centre-back has represented Motherwell FC in the Scottish Premiership and was convinced by new head coach Owen Coyle to move to India to start a new period in his career.

“Peter Hartley is a born leader and has all the capabilities to lead the Jamshedpur FC squad. He is experienced, vocal and commanding on and off the pitch, and a great motivator. I am glad to have a captain like that in my squad,”