Nice vs Monaco: Preview and Prediction  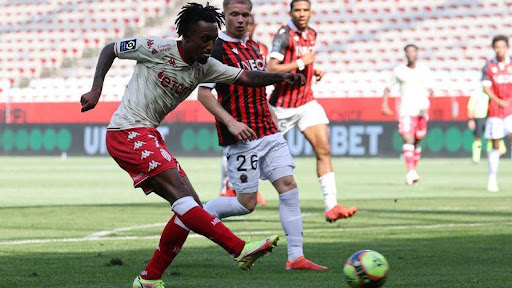 Ligue 1 is back in action with another round of fixtures this weekend as Monaco takes on Nice on Sunday. Both teams have impressive players in their ranks and will want to win this game.

Nice currently sit 15th in the Ligue 1 table and have not been at their best this season. The home side beat Lille to a 2-1 win last week and will be confident heading into this game.

Monaco currently sits 16th in the standings and has failed to live up to expectations so far this year. The Monegasques suffered a shock 4-2 defeat against Troyes in their previous game and will have to bounce back this weekend.

Nice’s stronger start to the new campaign was expected, bearing in mind that The Eaglets finished the previous term in a high 5th position in Ligue 1, but the team was below expectations, collecting only 5 points in the coffers. However, Nice managed to turn the result in their favour and record their first Ligue 1 triumph, beating Lille 2-1 on the road in mid-week, and that victory followed two draws and two defeats.

The same fate befell Monaco, who managed to triumph just once in the new campaign, beating Strasbourg 2-1 on the first day of the season and since then, the team has suffered a huge drop in form. Namely, Monaco’s form is getting worse and worse, and the best proof is the embarrassing 2-4 home defeat by Troyes in mid-week, which means they extended their winless streak to 5 games. 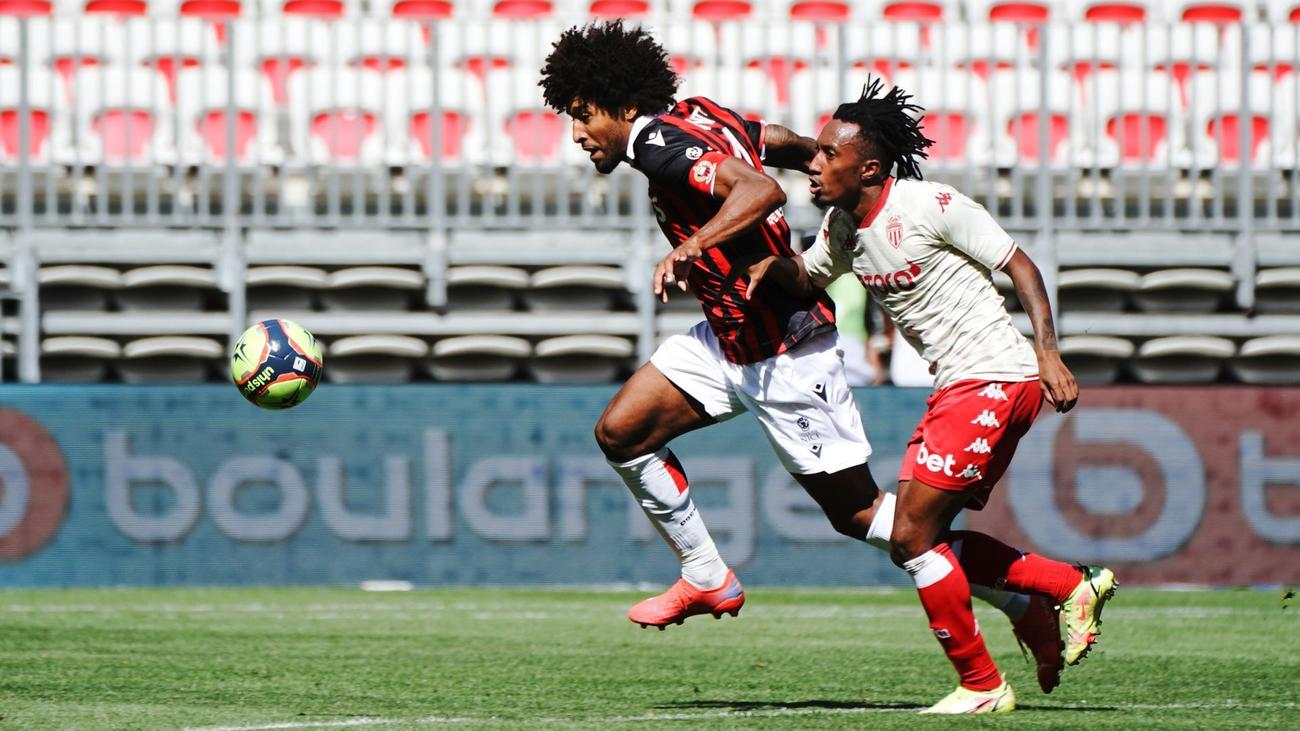 Both Nice and Monaco are locked on five points

Neither side has started their Ligue 1 campaigns as they would have wanted, having both picked up five points from five matches. However, Nice did record their first league victory of the season with a 2-1 win away to Lille last time out, with Lucien Favre finally off the mark having succeeded Christophe Galtier during the summer.

Jonathan Bamba had provided the hosts with a 20th-minute lead but the visitors quickly fought back through a penalty apiece from Andy Delort and Nicolas Pepe, who has joined on loan from Arsenal for the season.

Indeed, there are plenty of familiar faces to Premier League watchers competing for Nice this season, with Favre also signing Kasper Schmeichel, Aaron Ramsey, Joe Bryan, and Mads Bech Sorensen. Gaetan Laborde has joined from Rennes with Amine Gouiri going in the other direction, with Sofiane Diop perhaps representing their headline signing for £19m from Monaco, their forthcoming opponents on Sunday.

On paper, then, Nice’s squad appears to be one stacked with talent, but with so many new faces on and off the pitch, it could take time for them to gel together. Favre will hope their crucial victory in midweek will stand them in good stead for the Derby de la Cote d’Azur, though.

Monaco, meanwhile, represents a more settled unit having had eight months with Philippe Clement in their dugout, although the big-money sales of Aurelien Tchouameni and Diop have left a significant void to fill in terms of talent.

Mohamed Camara, Takumi Minamino and Breel Embolo were Monaco’s only permanent summer signings during the transfer window, with matters off the pitch perhaps contributing to their Russian president Dmitry Rybolovlev tightening the purse strings somewhat.

While a talented group of players undoubtedly still remain at the club, matching last season’s third-placed finish in Ligue 1 could prove to be a tricky task for Clement to achieve, especially with Lyon looking much closer to their best during the early weeks of the campaign.

Back-to-back home defeats to Lens and Troyes have hardly inspired confidence, either, especially with Clement’s side losing discipline in the form of red cards in both matches, although their impressive 1-1 draw away to Paris Saint-Germain in between those 4-1 and 4-2 defeats respectively at Stade Louis II will provide hope that they can deliver on the road again on Sunday.

Nice will remain without midfielder Mario Lemina after his straight red card against Clermont Foot, while Diop could miss out against his former club with a muscle strain. Kasper Dolberg (shoulder) and Hicham Boudaoui (back) are unlikely to return to action until later in September, meaning Favre may pick the same starting XI which defeated Lille in midweek.

Monaco, meanwhile, will travel without Guillermo Maripan after the defender’s dismissal against Troyes on Wednesday. Benoit Badiashile is likely to replace him at the heart of the defense, while Aleksandr Golovin could replace Minamino as the side’s creative fulcrum having only appeared from the bench in the defeat in midweek.

Kevin Volland remains sidelined with an ankle injury, while Yilan Okou, Willem Geubbels and Myron Boadu are all unlikely to travel, too.

Monaco has a good record against Nice and has won 19 of the 42 matches played between the two teams. Nice has managed 13 wins against Monaco and will look to reduce the deficit on Sunday. 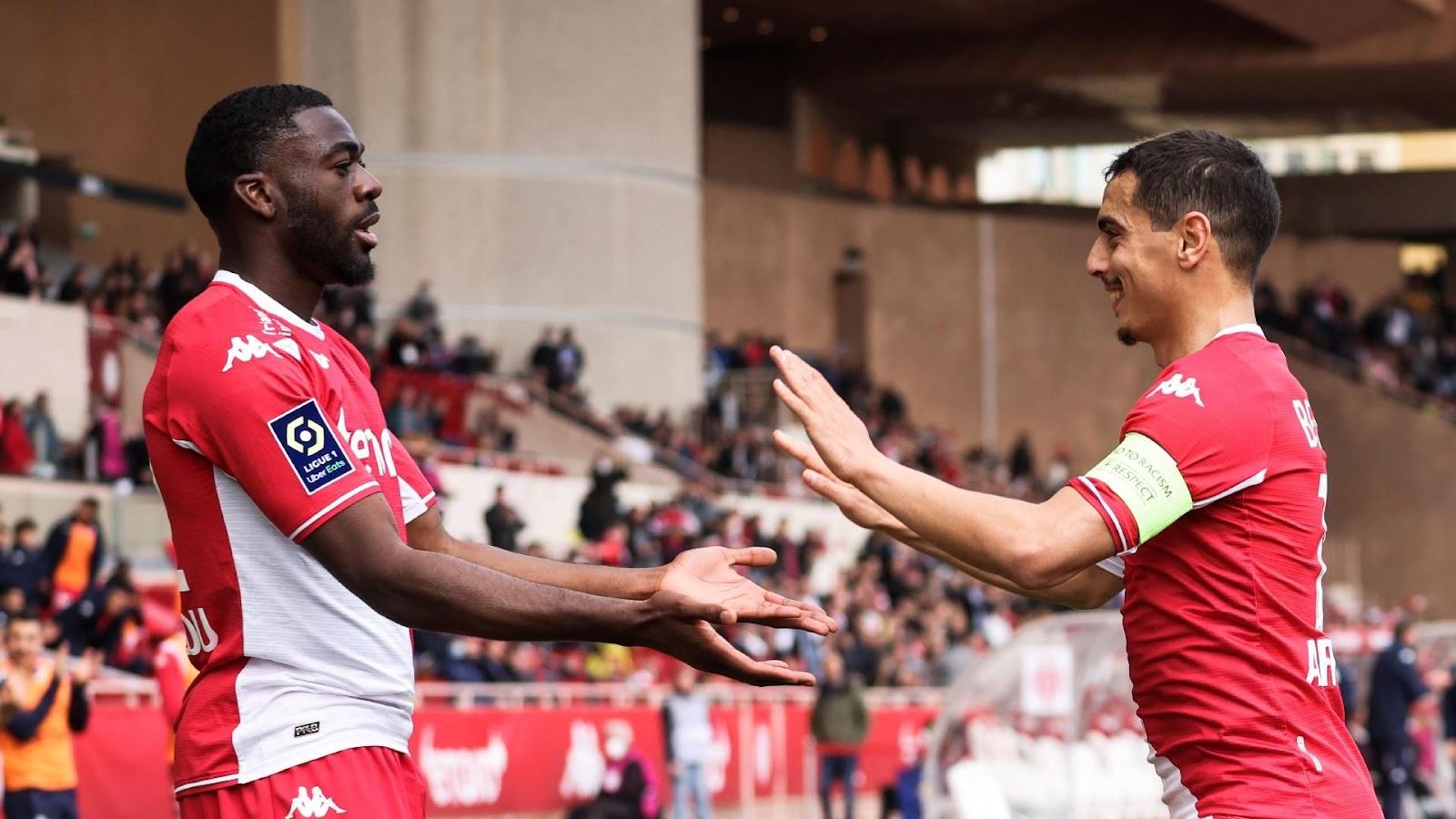 Monaco has won 19 games played between the two sides

The previous meeting between the two teams took place in April this year and ended in a 1-0 win for Monaco. Nice showed itself well during the day and will have to go up a notch this weekend. In that match, Monaco managed 48% possession and 17 attempts at goal with 7 on target. Their only player to score was Aleksandr Golovin (45th minute). On the other side, Nice got 15 shots on goal with 2 of them on target.

The principality club, under the management of Philippe Clement, are winless in four games since the opening day of the season. A draw would appear the likeliest outcome for this one. 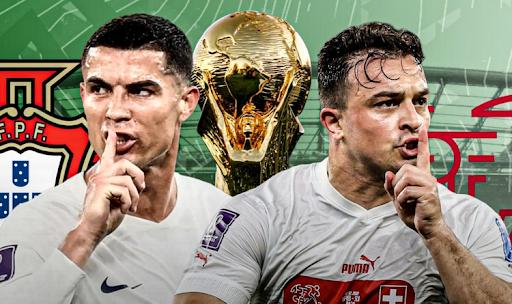 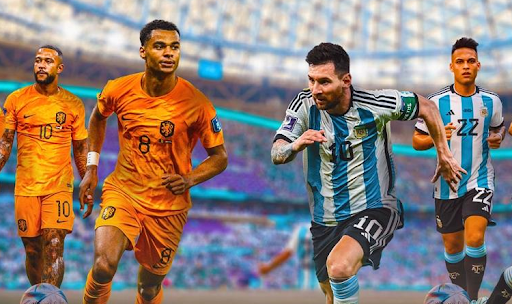