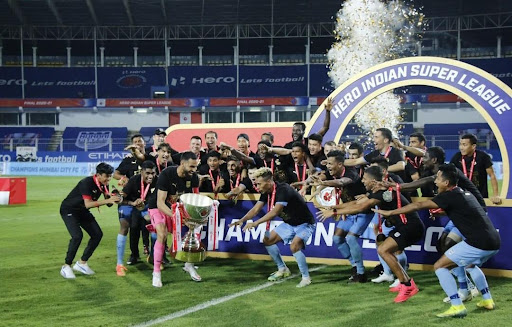 A season full of highs and lows ended with a forgettable outcome as the Islanders couldn’t keep their supremacy in the Indian Super League. Lack of dedication and organisational errors caused a league stage elimination of Mumbai City who completed ISL’s first-ever double in the 2020-21 season.

Sergio Lobera was removed from the head coach position as the City Football Group had bigger plans for the Spaniard coach within the organisation. He was replaced by the 37-year-old Desmond Buckingham who served as an assistant of Patrick Kisnorbo in the 2020-21 A-League winning season.

It is the first time since the expansion of ISL in 2017 that a team has failed to qualify for the semifinal round even after crossing the mark of 30 points. As Mumbai City finished the league stage round in the fifth position and attained a total of 31 points consisting of nine wins, four draws and seven losses from 20 fixtures.

Captain Mourtada Fall’s leadership and fighting spirit was the only positive takeaway from Mumbai’s defensive department. While the attacking unit was outshone in the presence of Igor Angulo who truly lived up to the expectations and hype. 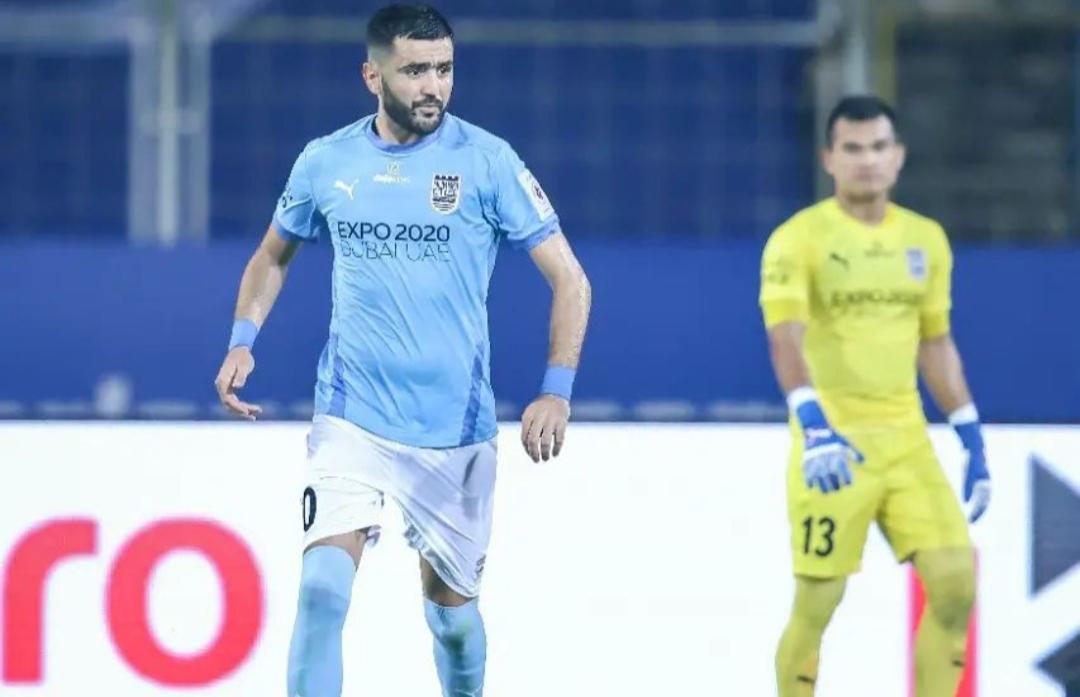 The midfield was the strongest department of the sky blues under the reign of Moroccan king Ahmed Jahouh. We witnessed a vintage version of his gameplay as the 33-year-old holding midfielder was accompanied by the prodigy Lalengmawia. Jahouh finished 2nd and 3rd respectively on the individual charts of most passes and tackles in the 2021-22 ISL season.

Lalengmawia’s arrival at the Island from Highland was a high-profile one as the club paid a record transfer fee to acquire the services of the youngster. The 21-year-old midfielder took no time to adjust to the new team. The previous edition’s Emerging Player of the Season is the only Indian featured in the Top 8 players who attempted the highest number of passes this season.

The Indian football fans had their eyes on Vikram Pratap Singh for a long time and the young forward has finally announced himself to the top-flight. Vikram scored thrice from the 16 appearances this season and made it to the Top 10 list of Indian goalscorers. He has shown potential to become India’s next big thing and will be carrying Mumbai’s domestic arsenal along with Bipin Singh from next season onwards.

Mumbai suffered through seven defeats this season which is the second-worst ISL record in the history of City Football Group-owned outfit.

Buckingham found his defensive line clueless at crucial times and the defenders failed to act accordingly many times during the campaign. The roster also lacked the appropriate temperament to survive under-pressure stages hence dropping vital points from the cruising position.

Buckingham deserves credits for saving Mumbai’s core roster from collapse which was near to the door after the departure of architect Lobera. Although the young English manager retained Lobera’s style of football and the Islanders also dominated the giants of Season 8 statistically but on many occasions, results went the other way.

The defending champions kick-started their title defense in style after winning five out of the first six fixtures of the campaign and climbed up to the pole position quickly. Although the great start was followed by a winless run of seven matches which broke their momentum as they could fetch only four points from that period. 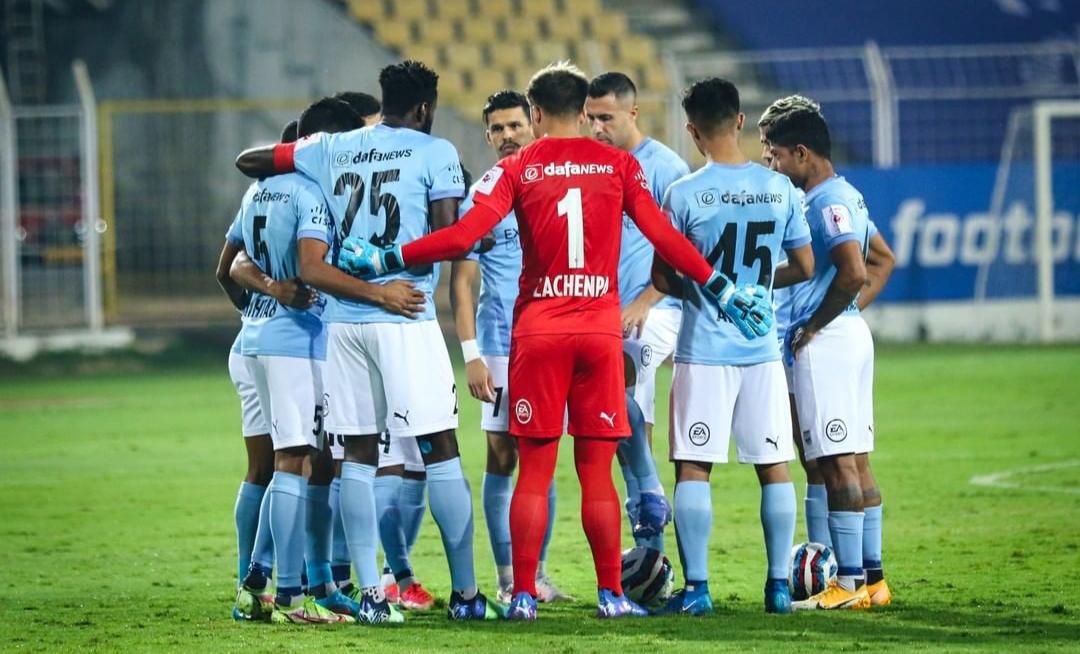 It will be really good if the Islanders avoid an overhaul to keep almost the same roster and come up next season with a few additions to cover the bases. Buckingham also deserves to stay in the city of dreams as the Englishman possesses a brand of football that is loved by Mumbai fans and authorities.

The attacking unit was able to replicate the title-winning season’s offensive record by scoring 36 goals but the defensive line conceded 31 goals this season, 13 more than their previous tally of 18. Hence reconstruction of the defensive department is quite inevitable if the Islanders are aiming to march for another ISL glory.

Although Buckingham’s current aim is to boost up his roster’s morale for an upcoming challenge of the AFC Champions League where Mumbai City will be battling against Asian giants Al Jazira, Al-Shabab, and Al-Quwa Al-Jawiya in their first-ever major continental participation.