Manchester United registered their fourth consecutive win on matchday 6 of the 2022/23 Premier League season, as they defeated Arsenal 3-1 to climb to fifth place in the standings.

As for the other two teams from London, Chelsea and Tottenham Hotspur secured hard-fought 2-1 wins against West Ham United and Fulham respectively. On the other hand, both of last season’s top two, Manchester City and Liverpool were restricted to draws.

Check out what happened in the midweek fixtures of the 2022/23 Premier League season:

Given that they gained momentum by beating Newcastle United in their last match, and the fact that their opposition had not won a single game so far in the 2022/23 Premier League season, Liverpool was expected to beat Everton comfortably in the Merseyside Derby.

However, Frank Lampard’s boys were as resolute as they could possibly have been, restricting Jurgen Klopp’s team to a goalless draw. Custodian Jordan Pickford pulled off one save after another, while central defender Conor Coady did get a goal against his boyhood club, but it was rightfully chalked off for offside.

Tottenham Hotspur returned to winning ways with a 2-1 win over Fulham in the London Derby. The deadlock was broken in the 40th minute when Danish midfielder Pierre-Emile Hojbjerg launched his shot into the bottom corner.

Harry Kane’s 75th-minute strike helped Antonio Conte’s team double their lead, but Fulham’s hopes were rekindled when their talismanic frontman, Aleksandar Mitrovic scored a fantastic goal in the 83rd minute. However, Spurs’ backline could not be breached any further.

Though many voiced their opinions against it, Bournemouth’s decision to part ways with manager Scott Parker might be paying dividends, as they secured their first win of the season on the weekend. They defeated Nottingham Forest 3-2.

It was Steve Cooper’s team who took the lead first through Cheikhou Kouyate’s 33rd-minute strike, whilst Brennan Johnson’s penalty in the additional time of the first half helped Forest double their lead.

The second half, however, was all about the ruthlessness of the Cherries. Philip Billing, Dominic Solanke and Jaidon Anthony got their names on the scoresheet to help their team pull off a spectacular comeback. 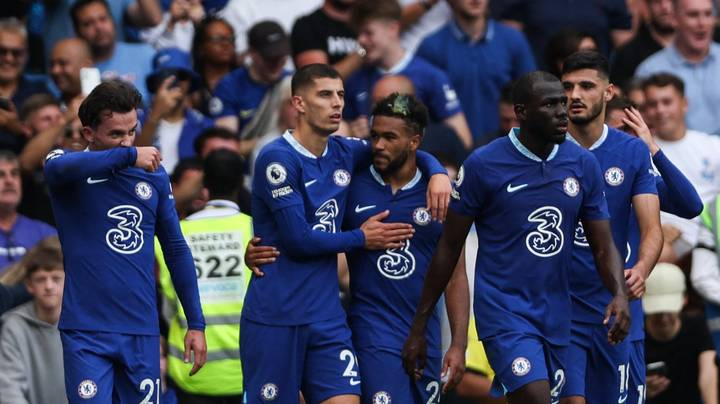 Chelsea’s rollercoaster ride continued on the weekend as they left it very late to beat West Ham United 2-1 in the London Derby. After a goalless first half, Michail Antonio’s 62nd-minute strike stunned the Stamford Bridge crowd.

However, substitute Ben Chilwell drew Chelsea level with a cheeky finish in the 76th minute. Twelve minutes later, Kai Havertz scored his first goal of the season to help Thomas Tuchel’s team take the lead for the first time in the match. Though Maxwel Cornet scored a late goal to make it 2-2, the goal was chalked off for a foul by Jarrod Bowen on Edouard Mendy.

After three winless games, Brentford returned to winning ways in style – by handing Leeds United a 5-2 defeat. Ivan Toney scored first from the spot in the 30th minute, before doubling his and his team’s tally in the 43rd minute. However, Leeds got a goal back in the first half itself, courtesy of Luis Sinisterra.

After five matches without a win, Wolverhampton Wanderers finally registered their first victory of the season as they defeated Southampton 1-0. Daniel Podence scored the only goal of the match in the additional time of the first half.

The Saints did create plenty of opportunities in the second half, but they were not as clinical as they were in the 2-1 win over Chelsea. Out of their 12 attempts, only one happened to be on target as Bruno Lage’s men had no problems in safeguarding their slender lead.

Three of Newcastle United’s first five matches in the 2022/23 Premier League season ended in stalemates, and they played another draw on Saturday against Crystal Palace. Both teams created quite a few opportunities, but the highlight of the match was a controversial VAR decision.

Failing to deal with a cross from the left flank, the Eagles’ full-back Tyrell Malacia ended up pushing the ball into his own goal, but the goal was chalked off after the referee decided goalkeeper Vicente Guiata was fouled by Joe Willock. 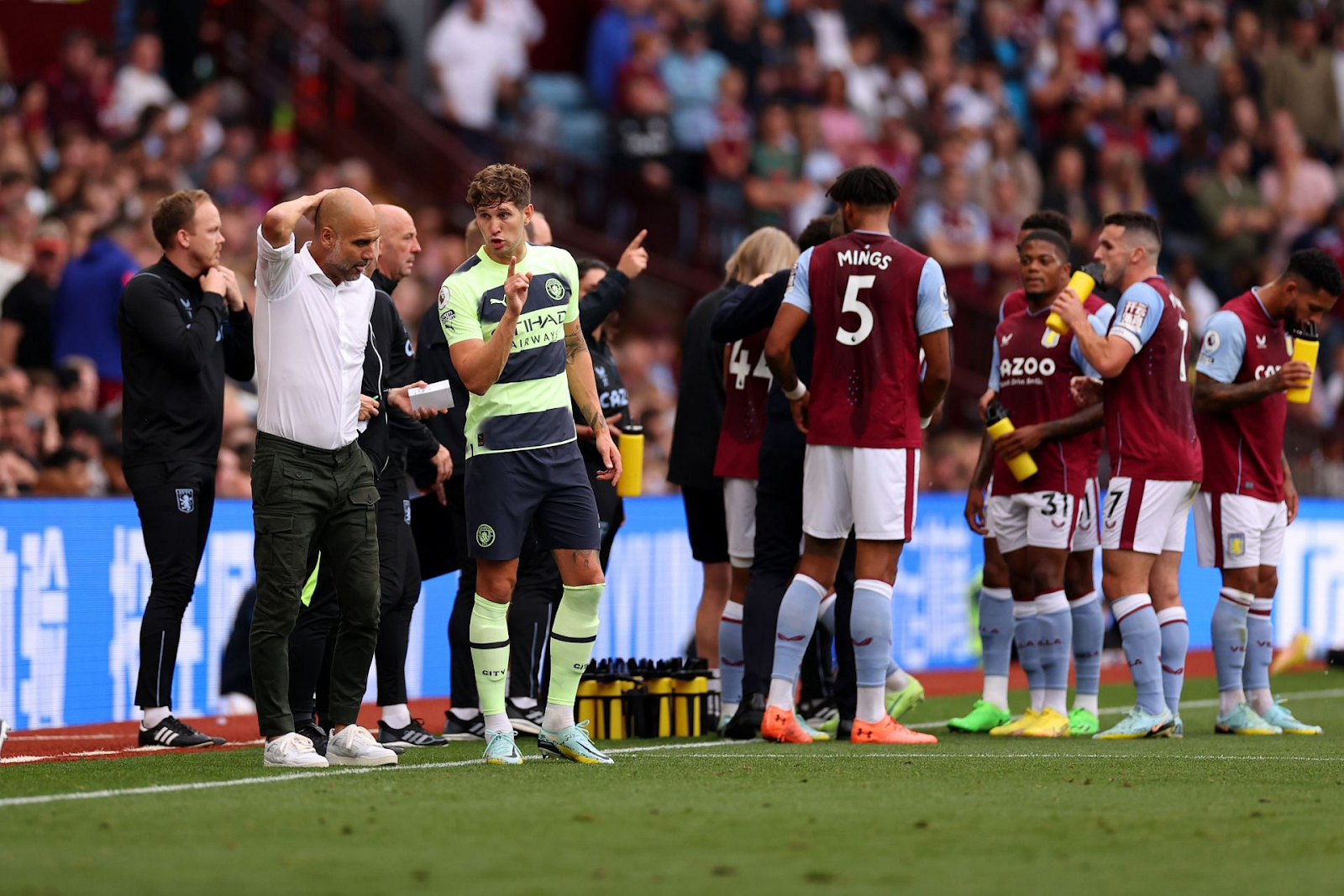 Manchester City failed to capitalize on fellow title contenders Liverpool’s draw, as they themselves were restricted to a 1-1 stalemate against Aston Villa. After a goalless first half, it was Pep Guardiola’s team who scored first when Erling Haaland got his name on the scoresheet in the 50th minute.

Steven Gerrard’s men, however, responded brilliantly and eventually got their reward in the 74th minute, when Leon Bailey’s shot found the back of the net. Since then, they defended their lives against City’s relentless press to secure a hard-earned and crucial point.

After a rare defeat against Fulham, Brighton & Hove Albion extended their fantastic run of form as they defeated Leicester City 5-2 on Sunday. Kelechi Iheanacho gave the Foxes a crucial lead in the very first minute, but Luke Thomas’ own goal helped Graham Potter’s team level the scoring in the 10th minute. Moises Caicedo scored only five minutes later to give Brighton the lead but Patson Daka’s 33rd-minute strike helped the Foxes draw level.

However, the second half went completely in the Seagulls’ favour. Leandro Trossard scored the third goal for Graham Potter’s team, whilst the last two goals were scored by Alexis Mac Allister.

The battle of the reds ended in favour of the Red Devils as Manchester United secured a 3-1 win over Arsenal. After Gabriel Martinelli’s goal was disallowed, Erik ten Hag’s team took the lead in the 35th minute, courtesy of their new signing Antony.

Bukayo Saka scored right at the hour-mark to help Mikel Arteta’s team draw level, but Marcus Rashford scored twice in the next 15 minutes to help Manchester United claim a two-goal lead, and subsequently, all three points.