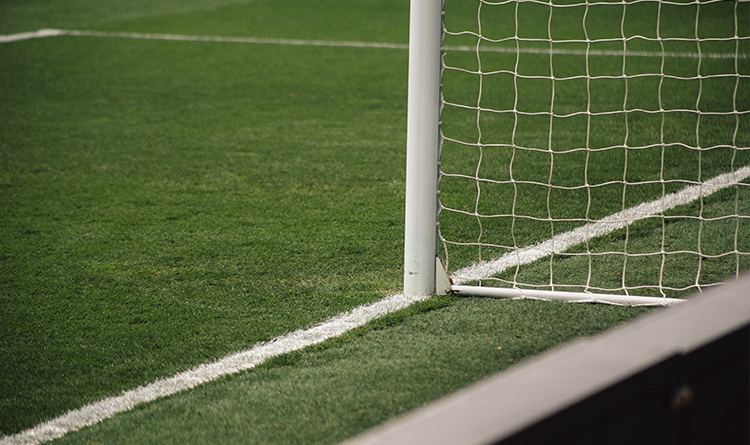 After a long break due to the COVID-19 threat, I-League qualifiers are scheduled to start on October 8, 2020, in Kolkata. Five teams are participating: Mohammedan Sporting Club, FC Bengaluru United, Bhawanipore FC, Garhwal FC, and ARA FC will once face each other in a round-robin format at Vivekananda Yuba Bharati Krirangan in Kolkata and Kalyani Stadium in Kalyani.

The 130-year-old Mohammedan Sporting Club, who last played in the I-League in the 2013-14 seasons, will face Garhwal FC at Kalyani Stadium in the second match. Neither of Calcutta’s two clubs will benefit from the support of home fans as the matches will be played behind closed doors.

However, the pressure will be strong on both Calcutta-based clubs as there is currently no Kolkata side in the I-League after East Bengal and Mohun Bagan join ISL. It will be up to Mohammedan SC and Bhawanipore FC to fill the space.