The ninth edition of India’s top-flight football league is now up and running. After the completion of fifteen matches in the 2022-23 Indian Super League, the action now shifts to Matchday 4 which will see a lot of high-stake clashes.

On Sunday, Jamshedpur will host NorthEast United at the JRD TATA Sports Complex for the first time in the ongoing ISL season. It will be a clash between the bottom two sides of the table who are hopeful of a turnaround in their fortunes.

Jamshedpur has to live up to the lofty expectations that they set after their incredible run in the league last year. They practically gave away the game in the final few minutes against Odisha and then drew against Mumbai City last week.

The performance reeked of a side that was still a bit uncertain of its balance and holding on to the advantage that it has garnered earlier from the match. Jamshedpur will be keen to brush aside such concerns by defeating the visiting side in the upcoming game.

It has been a tough start to life for NorthEast United so far in ISL 2022-23 with the Highlanders facing defeats in all three of their games. Marco Balbul’s side currently sits bottom of the table, having scored just one goal while conceding seven.

To add to their woes, The Highlanders have been dealt a further blow with the injury of midfielder Romain Philippoteaux, who has emerged as a livewire in midfield. NEUFC have created promising chances in all their games, but the inefficiency in finishing those has cost them. The Guwahati-based side needs to convert their chances if they are to change their fortunes for the good. 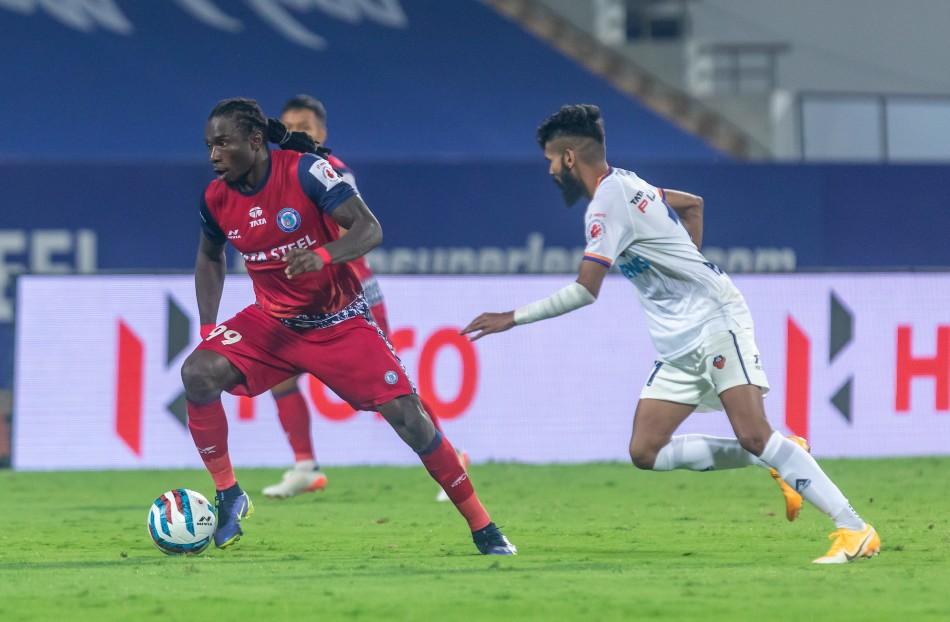 Daniel Chukwu is the central figure of Jamshedpur’s attack

Odisha scored two late goals to seal a 3-2 win over Jamshedpur with Daniel Chukwu and Boris Singh giving the hosts a two-goal advantage inside the opening ten minutes of the game. Diego Mauricio then bagged a brace, including the winner, and substitute Isaac Chhakchhuak got on the scoresheet to nab all three points for the Juggernauts.

In their next game, Mumbai City dominated possession but was held to a 1-1 draw by Jamshedpur. Lallianzuala Chhangte put the hosts in front after eight minutes before Daniel Chukwu levelled the score four minutes later.

The Highlanders have got off to a forgetful start and are yet to add a point to their tally and have scored a single goal in the 2022-23 season. They began their season with an unlucky defeat to Bengaluru where the referee deprived them of a goal and a point.

Then in their next game, they were completely outplayed by the defending champions Hyderabad despite registering some good displays for most parts of the game.

In their most recent game, the Highlanders went down to East Bengal after a first-half goal from Cleiton Silva (11′). Second-half strikes from Charis Kyriakou (53′) and Jordan O’Doherty (84′) ensured the three points for East Bengal, before Matt Doherty’s consolation goal (90+2′) opened NorthEast United’s goal account for the season.

Jamshedpur and NorthEast United have played each other in 10 games with the Red Miners winning four of those encounters and the Highlanders winning one. Five of these games have ended in draws. Jamshedpur recorded a league double over the Highlanders last season with the last game ending 3-2 in the Steelers’ favour.

Aidy Boothroyd as usual is set to put up Rehenesh TP in front of the post with Pratik Chaudhari and Eli Sabia forming the core of the Red Miners’ defense. Ricky Lallawmawma and Laldinliana Renthlei will be deployed in the wings in Jamshedpur’s defense. 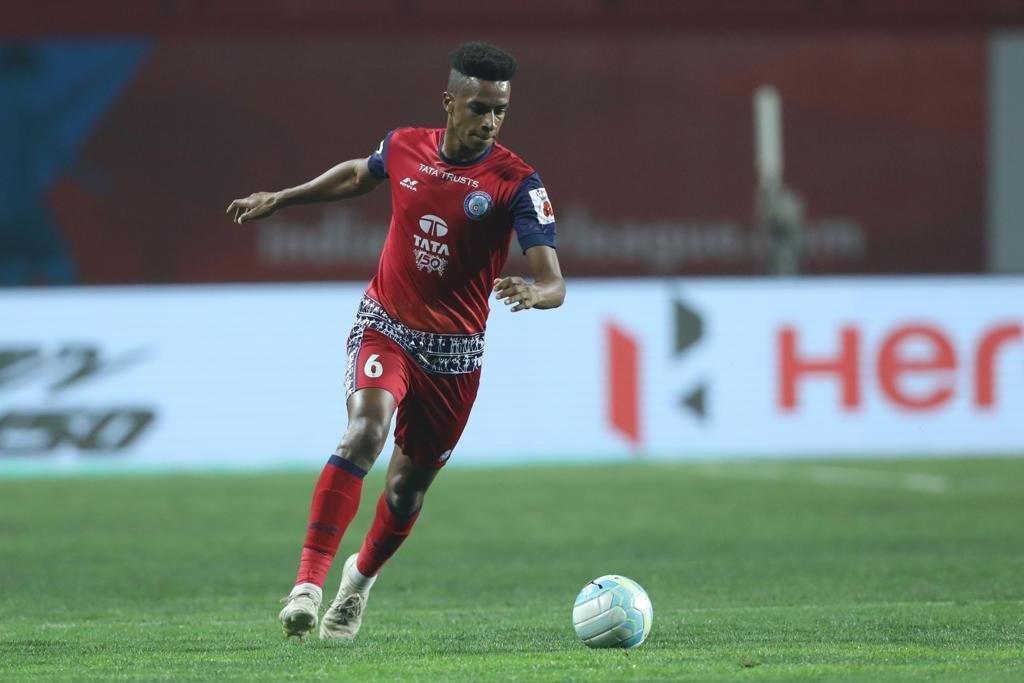 Wellington Priori and Germanpreet Singh are expected to act as the engine room in the visitors’ midfield with Ritwik Das and Boris Singh Thangjam expected to play wide. Harry Sawyer and Daniel Chima Chukwu will lead the attack for Jamshedpur in this game.

Arindam Bhattacharya will be the custodian for the Highlanders with Michael Jakobsen, Gaurav Bora, Mohammed Irshad and Gurjinder Kumar forming the back four of NorthEast’s defense.

The troika of Emanuel Lalchhanchhuaha, Jon Gaztañaga and Romain Philippoteaux will be dictating the play in NorthEast’s midfield whilst Rochharzela, Matt Derbyshire and Jithin Madathil leading the attack.

Under the management of Aidy Boothroyd, Jamshedpur started the 2022-23 ISL season with a draw and a defeat in their opening two matches. The home team comes into this on the back of a 1-1 draw against Mumbai City in their most recent outing, last weekend.

They now face a NorthEast United side that comes into this on the back of a 3-1 home defeat to East Bengal the other day. The visitors sit firmly at the bottom of the table. The two teams have combined for four goals and under 2.5 goals seems likely for this one. 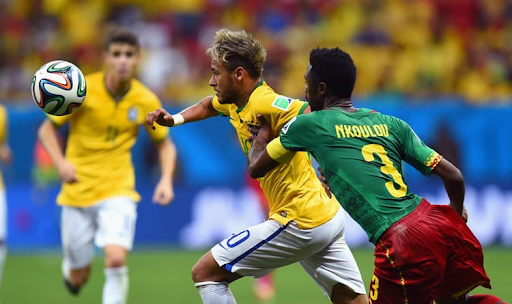