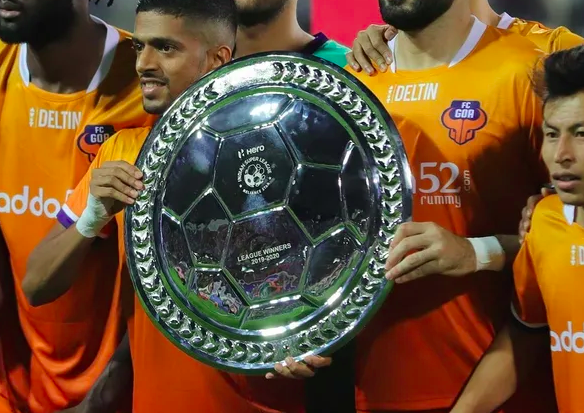 The 2020-21 season of the Indian Super League is only a fortnight away and you cannot be excited enough for the new season as it promises unseen quality of football in Indian conditions, albeit without any spectators in the stadium.

​During the off-season, A-League’s best talents in Adam le Fondre, Steven Taylor, and Gary Hooper coming to the ISL, and managers being poached by fellow ISL clubs proved that this season would be unlike any ISL season before this.

With the two giants of Indian football, Mohun Bagan and East Bengal entering the ISL, we are going to witness 11 teams in the league for the first time since its inception. The league is going to get a big boost by the presence of the two giants and their fans providing unmatched viewership to the TV ratings.

We have a schedule packed with big matches that is unmissable for the fans who have been following the league for a while or are looking to make it a staple of their life for the next few months. 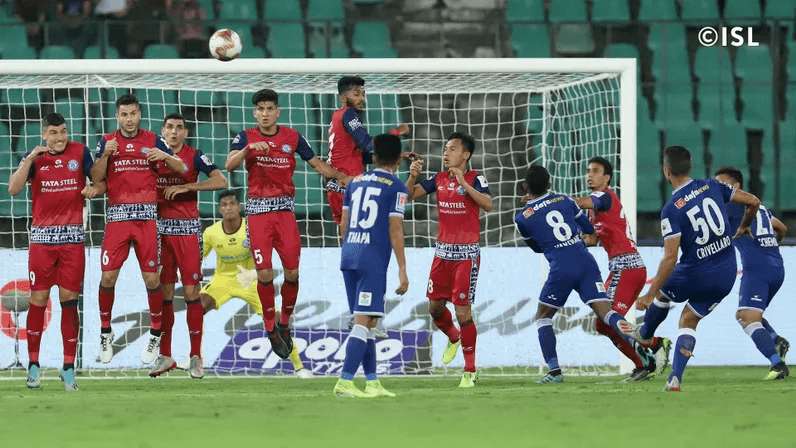 Owen Coyle comes back to the club he took from 9th to runners-up last season and he brings back the ISL 2019-20 ‘Golden Boot’ winner Nerijus Valskis with him.

The match will be serving as a season opener for both the teams with Jamshedpur FC hoping to qualify for the playoffs for the first time since the club was established back in 2017.

Chennaiyin FC would be hoping with the new manager inheriting a squad with young Indian players like Anirudh Thapa, Lallianzuala Chhangte, Jerry Lalrinzuala, Vishal Kaith, and Germanpreet Singh at its core would work for the best as they try to mount another title challenge.

In the head-to-head record, the Marina Machans hold the slight upper hand as they have 2 wins out of 6 matches with 3 of them ending in a draw, and the Red Steels bagging a solitary victory back in 2018. 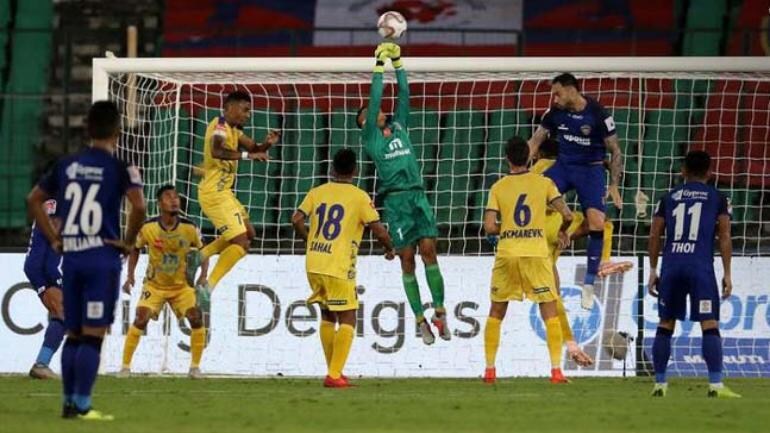 The Southern Derby has been one of the biggest fixtures of the league since its inception irrespective of what players or managers are involved in the match.

The match will certainly be missing the familiar faces of the Chennaiyin FC legend Jeje Lalpekhlua and the Kerala Blasters legend Sandesh Jhingan, both of whom left the club for ATK Mohun Bagan FC and SC East Bengal respectively. While there are going to be the new exciting overseas signings in Gary Hooper, Bakary Kone, Fatkhullo Fatkhulloev, and Enes Sipovic.

In the head-to-head record, the two-time champions Chennaiyin FC has a much better history as they have 6 wins while Kerala Blasters FC has only 3 wins with the other 5 matches ending in a draw. 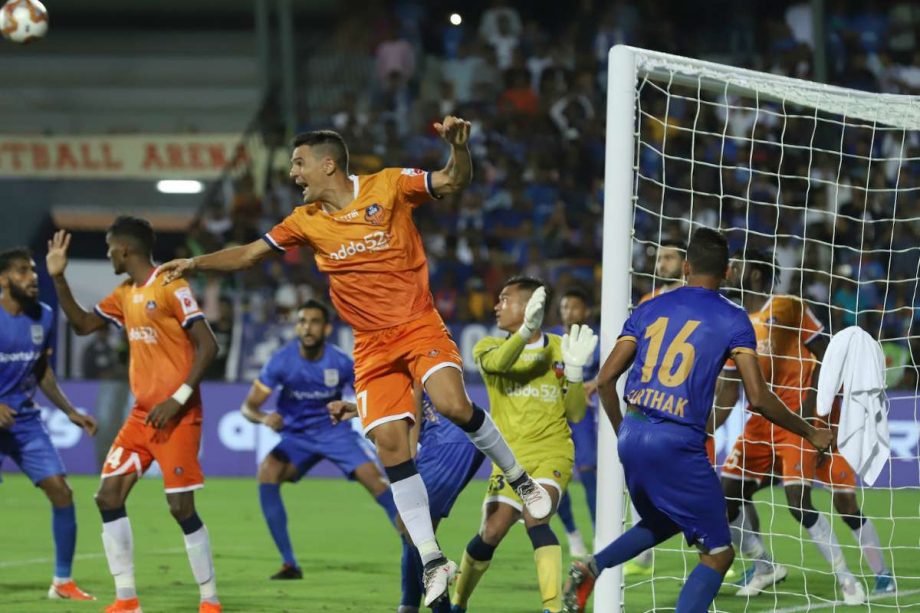 Another reunion is on the cards in the first week of the new season and this one is going to be even grander with former FC Goa manager Sergio Lobera, former FC Goa skipper Mandar Rao Dessai, Hugo Boumous, Ahmed Jahouh, and Mourtada Fall returning to face their previous club.

The rechristened squad at FC Goa with their new manager Juan Ferrando have a tough first two fixtures in Bengaluru FC and Mumbai City FC and their squad depth will be tested with two fixtures happening within a gap of three days.

​In the head-to-head record, The Gaurs reign supreme with 7 wins while the Islanders have only 4 wins with just 3 matches ending in a draw. 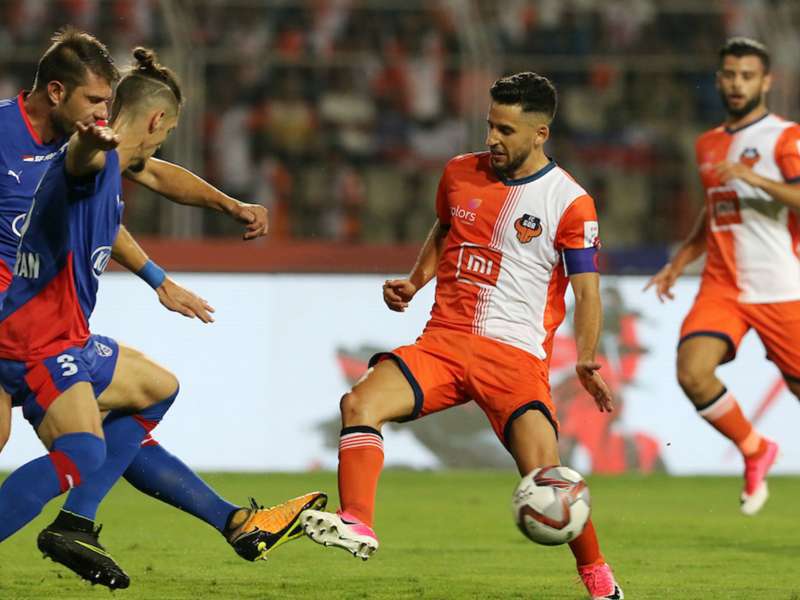 A repeat of the 2018-19 Indian Super League final, FC Goa will be facing Bengaluru FC at the Fatorda Stadium in what is going to be a season opener for both sides.

A lot has changed for FC Goa since then with their manager, skipper, all-time leading goalscorer, creative No.10, both their centre-backs, and a key midfielder moving on from the club.

On the other hand, Bengaluru FC has their core of Indian internationals intact with the exception of Nishu Kumar moving on to Kerala Blasters FC. The Blues failed to win a trophy last season and would be hoping to win one in the upcoming season and the first match would be a big test for Carles Cuadrat’s squad.

​In the head-to-head record, the 2018-19 ISL champions Bengaluru FC have 5 wins with the Gaurs just winning on a solitary occasion and one match ending as a draw. 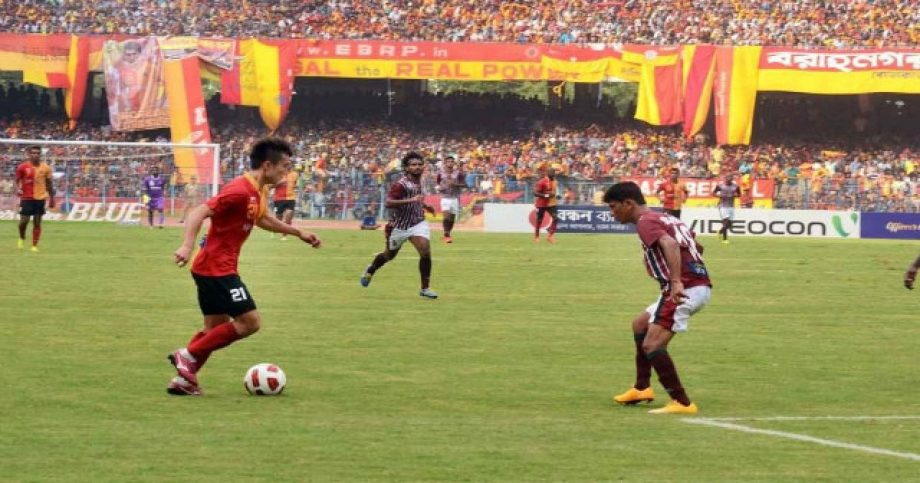 One of Asia’s oldest clubs, Mohun Bagan joined hands with three-time Indian Super League champions ATK to form a completely new entity ATK Mohun Bagan FC that will be competing in the upcoming season of ISL.

After Mohun Bagan got into ISL, East Bengal fans also wanted to get a piece of the action and the AIFF also realized that they can’t go through a footballing season without a Kolkata Derby. Hence, the authorities helped the Reds and the Golds find a sponsor that would get them through into the ISL and help them compete financially in the top tier of Indian football.

The league’s certainly going to be richer with both the centenary football giants joining the ISL and the TV ratings for this match could break the roof for this match in particular with no one allowed to enter the stadium due to the restrictions put in place to counter Covid-19.