Indian Football’s Players To Watch Out For 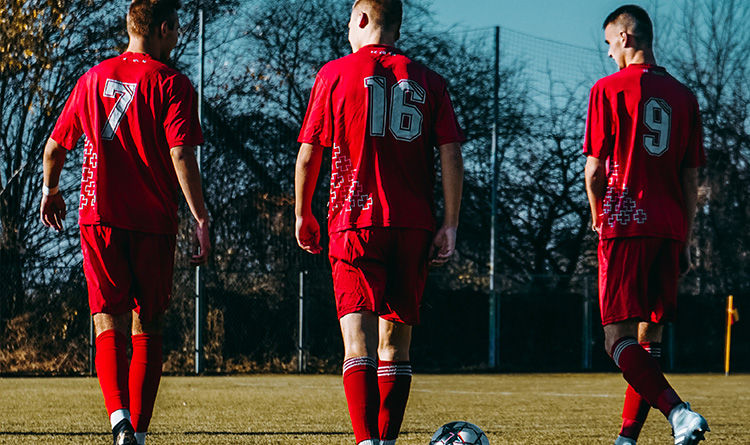 Qualifying for the FIFA Senior World Cup, returning to the Olympic fold, being among the top 10 teams in Asia – Indian football has set itself noble goals for the future.

While the current batch, led by Sunil Chhetri, Sandesh Jhingan, and Gurpreet Singh Sandhu, has established a solid platform to launch these grand ambitions.

However, so sooner or later, the staff will surely pass to future Indian soccer stars to lead the country’s soccer dreams through the finish line. A difficult task, sure, but India Generation Next seems up to the task.

Looking to the future, here are the best young U-21 Indian soccer players who could prove crucial in Indian soccer’s journey to its promised land: 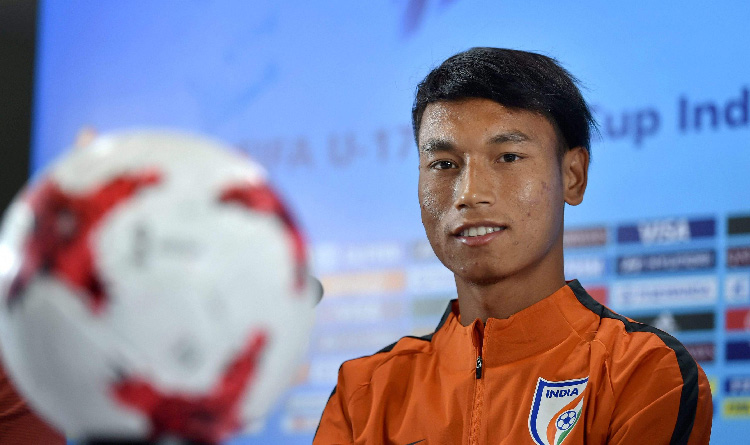 The Indian footballer is known for his tough tackles and is good at making smart runs into the opponent’s box to score. He is one of the future stars of Indian football for sure and a potential captain. 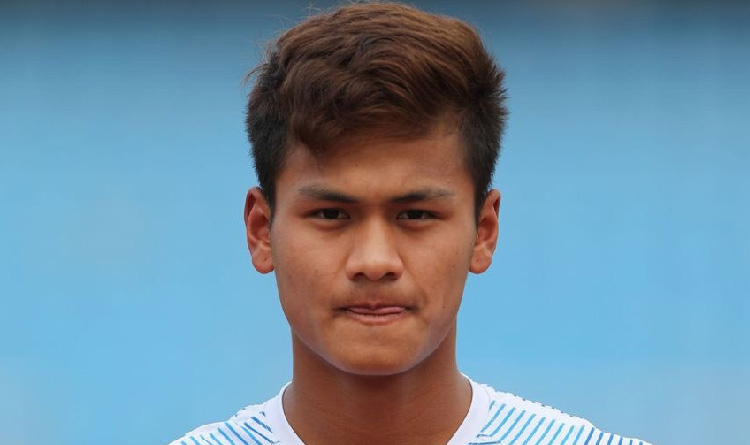 After scoring India’s sole goal in the group stage against Colombia, Amarjit’s cousin made headlines at the 2017 FIFA U-17 World Cup. He is still the only Indian goalscorer in a FIFA major tournament.

Now he is knocking on the Indian football team; it’s only a matter of time before Igor Stimac welcomes him to the senior squad. 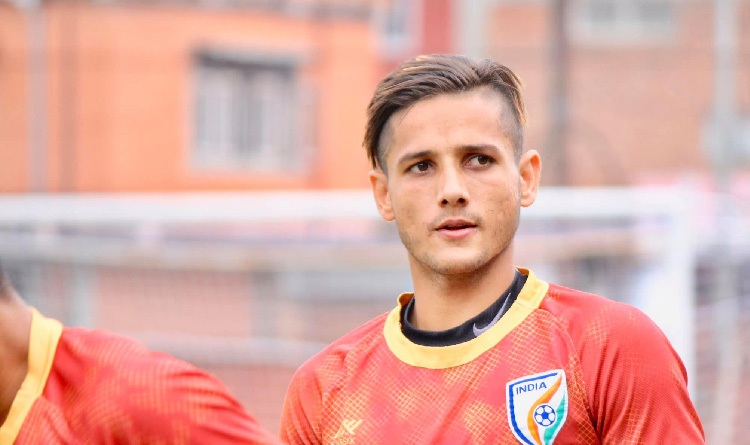 Sumit Rathi’s rise to stardom has been sudden. In early 2019, the Muzaffarnagar-born was largely an unknown footballer, but early 2020, ATK center-back Mohun Bagan was the nation’s toast.

He won the prestigious ISL Emerging Player of the Year award in 2019-2020.

He has a solid tackle with an impeccable sense of the game; Rathi’s maturity stands out despite his age.

Players On The Radar

Besides the above mentioned, Kerala-born striker Rahul KP, Bengaluru FC’s Suresh Singh Wangjam, Jamshedpur FC’s Narender Gahlot, and many more are a few other young footballers U-21 to watch.