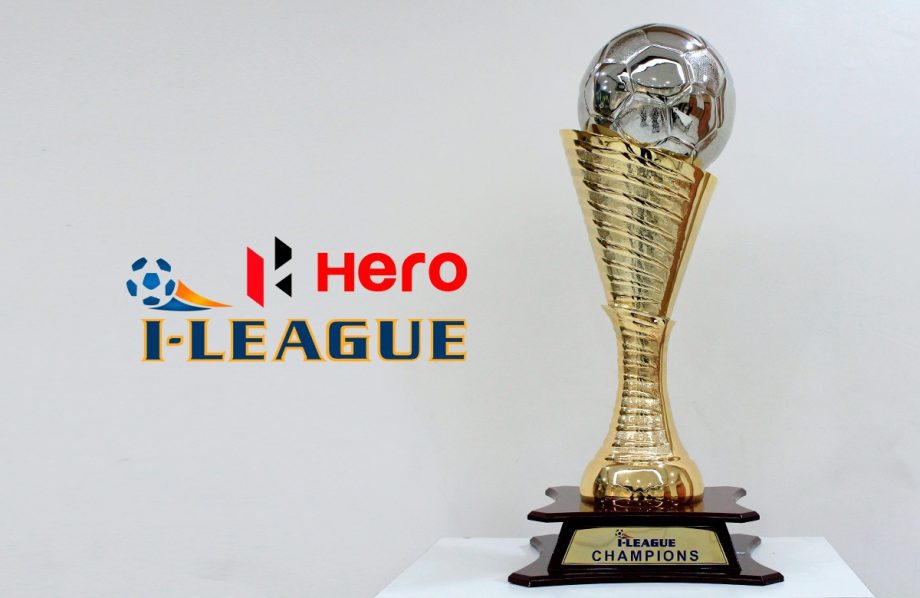 I-League’s 14th edition is launching on January 9, 2021 in Kolkata. The eleven teams require before the fourteen days to their first match in the bio secure bubble. There will be live telecasting on 1Sports.

Due to the COVID-19 pandemic situation I-League’s previous edition was made to be blunt before it resumed again in the India through the qualifiers of I-League this year. IFA and the govt of West Bengal combined together with all Federations of Indian Football to arrange the qualifiers.

The CEO, Mr. Sunanda Dhar, Leagues appreciated the IFA as well as the West Bengal Govt for their efforts to organize the matches.

“We can’t thank the Government of West Bengal and IFA enough for their unconditional support to hosting the I-League Qualifier this year. Without their support, we couldn’t even think of hosting the tournament smoothly,”

The I-League Qualifier was a stage rehearsal for the next edition of I-League as it’ll be a longer and more challenging tournament from every single aspect. We’ll work with them hand in hand to make it a grand success and we’re confident to pull it off successfully,”

All the eleven teams will compete in the first round with each other. Then they will be divided into the two different groups. Top six teams will fight with each other to choose the winner then remaining teams will play in a one- leg league format. The team with the highest points will be announced the winner team of I-League 2020-21.

All the matches will be conducted with all the possible COVID-19 SOP’s issued by the Health Ministry, Family Welfare. There will not be allowed any audience inside a stadium.