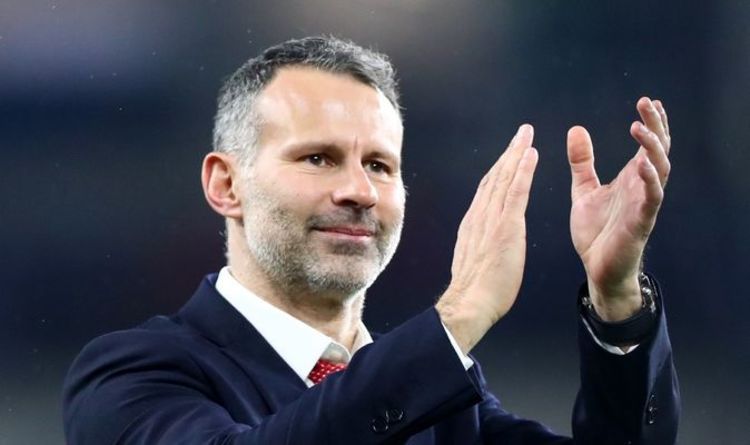 An advocate for Giggs said he denied the allegations and was cooperating with police.

There were a couple reports of a disturbance and loudness over this weekend  in Worsley, Greater Manchester, where Giggs lives with his family. Police were said to have been called in response to the statements from neighbors. According to the Sun, the 46-year-old was questioned on suspicion of actual bodily harm and assault.

A spokesman for Greater Manchester police said the arrested man was released on bail pending inquiries.

“Police were called at 10.05pm on Sunday to reports of a disturbance. A woman in her thirties sustained minor injuries but did not require any treatment.

“A 46-year-old man was arrested on suspicion of section 47 assault and section 39 common assault.”

The Football Association of Wales has cancelled a press conference planned for Tuesday where Giggs was due to announce his squad for upcoming international fixtures.