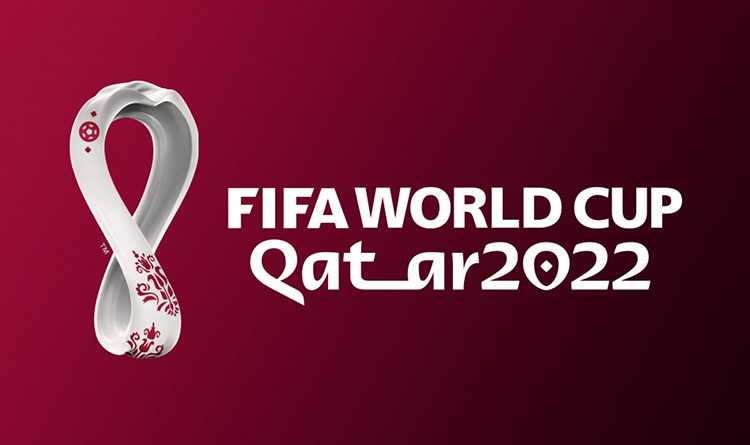 The 2022 FIFA World Cup kicks off on November 21, 2022, and matches are expected to have convenient India’s times.

Organizers and CEO Nasser Al Khater of the 2022 FIFA World Cup in Qatar expect more Indian eyeballs this season. The matches will be played at times convenient for the Indian public.

Qatar will become the first country in the Middle East to host the mega sporting event, which kicks off on November 21, 2022.

“The FIFA World Cup may not be as big in India as the Cricket World Cup, but the 2018 FIFA World Cup in Russia attracted nearly 300 million viewers in India, and this will increase in 2022

In India, the majority of matches will start at opportune times. During the group stage, the first match will start at 3:30 p.m. IST and the last match at 12:30 a.m. IST. The second at 6:30 p.m. and third matches at 9:30 p.m. IST, both of which will be consumed by the prime-time evening audience.

We are committed to providing an exciting, memorable and affordable FIFA World Cup for all who travel in 2022, especially in light of the impact of the COVID-19 pandemic. Despite the difficult times in which we live, we will ensure that 2022 remains affordable for all”.

According to Khater, Qatar will host Indian clubs for training or competition if they wish to use the facilities.

In September, Qatar had used cooling systems in FIFA World Cup stadiums during AFC Champions League matches. The senior official said he was ready to share the technology with countries with a similar climate.

“It was motivated by several legacy considerations to use these sites all year before and after 2022. It was a benefit seen firsthand in the AFC Champions League, and a demonstration of how whose legacy is taking shape before 2022”