David Alaba is disappointed after Bayern Munich left him behind 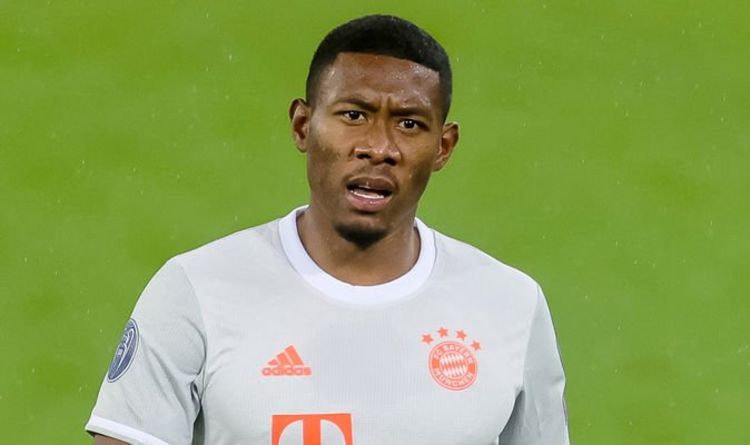 In the beginning of November it was all revealed about a contract battle between Bayern representatives and 28-years-old Alaba.

Herbert Hainer, the Bayern President,  stayed on Sunday evening on Bayerischer Rundfunk in one of their sports programs and notified that poker with the versatile defensive player is probably over.

“We made him a really good, fair, competitive offer, especially at this time. Our sports director contacted the player’s agent, and he replied that the offer was still unsatisfactory and that we should think more. We then decided to exclude this proposal entirely. This means that there are no more offers “

he said to Bayerischer Rundfunk according to Kicker.

All these speculations seem strange and dramatic, especially if we consider his last performance against Borussia in Der Klassiker, one of the most hyped matches for Bundesliga fans.

Austrian national team leader showed decent play and was one of the key figures for that victory (2-3) in Dortmund.

As for now his contract expires in the summer 2021 and many big clubs want to sign him especially as a free agent. So David will have plenty of options if Bayern will refuse to change their deal at all or the Austrian centre-back(as he played last year) will not agree to change his demands.